The much talked about and keenly anticipated Aamir Khan starrer Laal Singh Chaddha is ready to hit screens nationwide tomorrow on August 11. In the run-up to the film’s release Aamir has been making headlines, from attending events to doing media interactions the actor has left no stone unturned to promote the venture. Now, we hear that the makers of the film have organized a red carpet premiere of Laal Singh Chaddha. 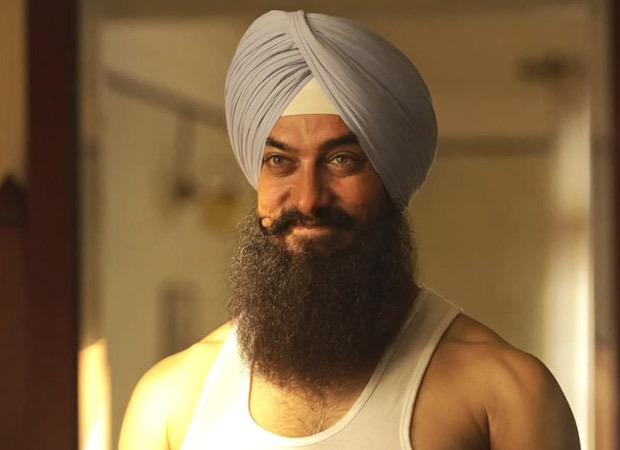 As per a well-placed source, it is learnt that the makers of Laal Singh Chaddha have organised a premiere that will see Aamir Khan, his wife Kiran Rao, Kareena Kapoor Khan and her husband Saif Ali Khan in attendance. Joining them will also be Laal Singh Chaddha director Advait Chandan along with the rest of the cast and crew. Expected to be held later tonight at a suburban multiplex, the premiere will also see other Bollywood celebrities in attendance.

Talking about the film itself, Laal Singh Chaddha is said to be an official remake of the Tom Hanks starrer Forrest Gump. Written by Atul Kulkarni, the film is produced by Viacom 18 and Aamir Khan.

Also Read: Laal Singh Chaddha star Aamir Khan reveals what movies mean to him; says, “For me movies is stories that nourish us emotionally”