107
VIEWS
Share on FacebookShare on TwitterShare on RedditShare on WhatsappEmail


Prime Video today announced that the new season of the much-anticipated original series Breathe: Into The Shadows will globally premiere on November 9 in India and more than 240 countries and territories. Replete with twists and turns, the psychological thriller will once again feature Abhishek A Bachchan and Amit Sadh in the lead while the thrill and suspense quotient of the show is poised to elevate a notch higher. Reprising their roles, the show will also feature Nithya Menen, Sayami Kher, and Ivana Kaur as their respective characters evolve, adding more intrigue and fuel to the new season peppered with high-octane action sequences. This will be coupled with the addition of Naveen Kasturia in the well-acclaimed Amazon Original. Produced by Vikram Malhotra and Abundantia Entertainment, the eight-episode original series is co-created and directed by Mayank Sharma who also helmed the previous season. 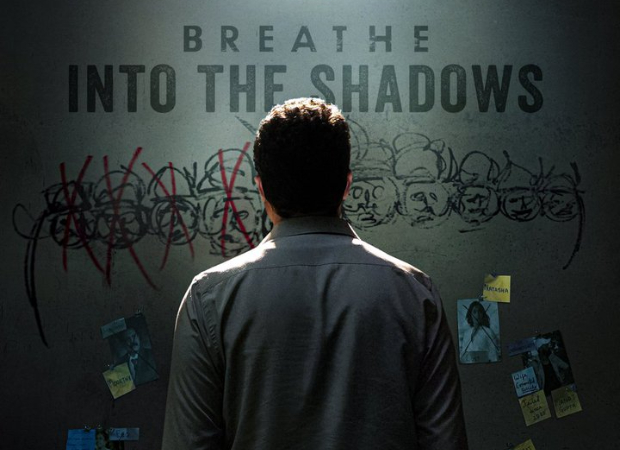 “We are thrilled to unveil the new season of our marquee thriller, Breathe: Into the Shadows,” said Aparna Purohit, Head of India Originals, Prime Video. “The testament to the success of a show is when the audiences start demanding a new season. Created by a passionate team of storytellers and a terrific ensemble cast, the new season of this suspenseful thriller, intertwined with hope and anxiety, will keep audiences on the edge. We have had a longstanding relationship with Abundantia Entertainment with whom we have collaborated on multiple show and films but ‘Breathe’ franchise will always remain special as this was the first one. Breathe: Into the Shadows season 2 is a gritty, suspenseful drama which has all elements of a perfect thriller, executed very well.”

“Abundantia Entertainment is committed to offering captivating stories to our audience across the globe, and Breathe: Into the Shadows Season 2, is a further step towards accomplishing that vision as a content creator. Abundantia Entertainment and Prime Video share a strong synergy and content sensibility, and together we’ve created a bouquet of stories that have touched millions in India and beyond. From our first original, Breathe in 2018 to now, it’s been a super successful journey with Prime Video and I look forward to continue telling impactful stories together” said Vikram Malhotra, Founder & CEO, Abundantia Entertainment. “The new season has been made at a cinematic level and will dive deeper into the world of Breathe to unveil the unexpected. Filled with edge-of-the-seat thriller elements and ample drama, suspense, and desperate emotions, this season is set to leave its viewers breathless.”

ALSO READ: Abhishek Bachchan walks out of the Case Toh Banta Hai set after jokes about his father go too far