Sony Pictures Entertainment’s much-awaited live-action CGI adaptation of the classic, best-selling children’s book – Lyle, Lyle, Crocodile is all set to release across theatres on November 4. And, it seems like the studio has found just the perfect Indian musical voice for the movie’s titular character, Lyle the Crocodile.  Popular Indian singer, actor, and reality show host Aditya Narayan has come on-board to lend his voice to the happy-go-lucky singing croc as he goes on an epic adventure on the big screen, in Hindi across Indian theatres.  Shawn Mendes is the voice for English version of the titular character. 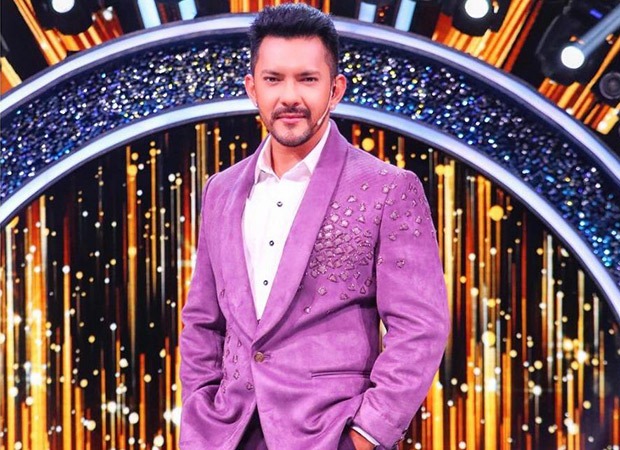 Speaking on this occasion, Aditya Narayan said, “Music is a universally loved language. And while singing is my forte, this has been immensely challenging and rewarding at the same time. This is simply because voicing an animated singing character is wildly different from singing for a film or a music album; here, I needed to really understand the character as a three-dimensional being, who feels and emotes, and I was the voice that conveyed every nuance of this character’s life, love and struggles. It was literally voice acting.”

Shony Panjikaran, General Manager and Head at Sony Pictures Releasing International shared, “We are delighted to welcome Aditya Narayan on board as the Indian voice for one of the most classic and unique kids’ characters in the world, Lyle the singing crocodile. When we heard Aditya singing to Lyle’s tunes, we knew it was the perfect fit because there was a certain sense of vulnerability that reflects through his voice that is the very essence of Lyle’s character. He’s a stage-shy crocodile whom we at the studios lovingly call ‘the gentle genius.’ He exists to make every heart melt, and that’s the beauty of this character.” He further added, “Lyle, Lyle, Crocodile is a fantastical popcorn movie that takes you on an inward adventure, one that, both, kids and adults alike will thoroughly enjoy.”

Sony Pictures Entertainment India will release Lyle, Lyle, Crocodile across theatres in India on November 4 in English and Hindi languages.

Also Read: Aditya Narayan shares the first picture with his daughter; announces his break from the digital world