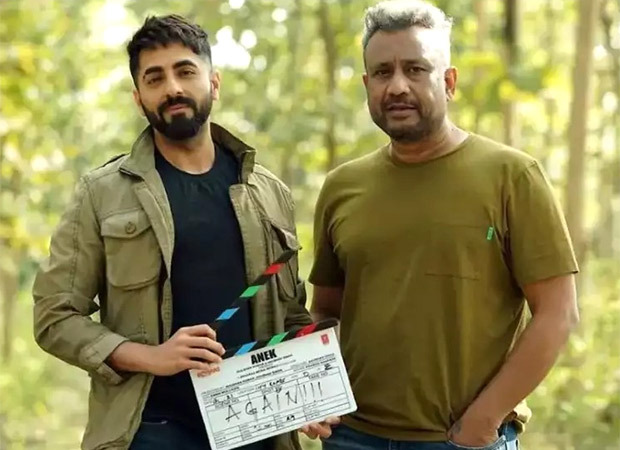 Anek promises to pull a large audience in the theatres due to its political action thriller genre. Fans have already been exhibiting their excitement days before its release. Not only is Anek one of the most talked-about topics but is also opening space for a new conversation in the country.

Ayushmann Khurrana’s Anek is one of the highly anticipated films of 2022. From its one-of-a-kind trailer to its extremely popular catchphrase “Jeetega Kaun Hindustan”, Anek has elevated fire in every Indian. Starring Ayushmann Khurrana and Andrea Kevichusa in the lead, Anek is jointly produced by Bhushan Kumar’s T-Series and Benaras Mediaworks. This film is all set to release on May 27, 2022.