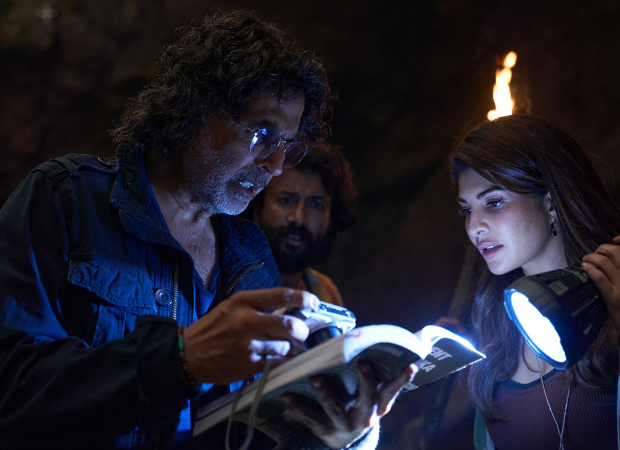 “Defendants No. 1 to 23 (rogue websites) and all others acting for and/or on their behalf are restrained from in any manner hosting, streaming, retransmitting, exhibiting, making available for viewing and downloading, providing access to and/or communicating to the public, displaying, uploading, modifying, publishing, updating and/or sharing (including to its subscribers and users) on their websites through the internet or any other platform, the film ‘Ram Setu’ and contents related thereto, so as to infringe the Plaintiff’s exclusive rights and copyrights therein, till the next date of hearing,” the court ordered, as reported by Bar and Bench.

Single-judge Justice Jyoti Singh passed the order stating the producer had made a “significant investment in the movie and it would severely impact their interest monetarily if the rogue websites are allowed to host the same.” The Delhi High Court also directed the Department of Telecommunications (DoT) and Ministry of Electronics and Information Technology (MEITY) to issue notifications to the various Internet Service Providers (ISPs) to block access to these rogue websites.

A day ago, Akshay Kumar launched the song ‘Jai Shree Ram’ from the film at a  grand event in Mumbai. This track is crooned and composed by Vikram Montrose, and penned by Shekhar Astitwa. The song is mixed and mastered by Eric Pillai from Future Sound Of Bombay and supervised by Azeem Dayani. Akshay had a pleasant surprise waiting for him as the Ram Setu team brought up the karaoke version of the anthem and invited him to sing on stage with his fans and media. The team also hosted a special lunch for the media serving traditional Diwali thali to bring in festive joy. Also present at the event were director Abhishek Sharma and producers Vikram Malhotra and Manish Menghani from Prime Video.

The story of Ram Setu, written and directed by Abhishek Sharma, revolves around an atheist archaeologist turned believer, Aryan Kulshrestha (Akshay Kumar), who must race against time to prove the true existence of the legendary Ram Setu before evil forces destroy the pillar of India’s heritage.

Presented by Prime Video in association with Cape of Good Films and Lyca Productions and is an Abundantia Entertainment Production. The film is produced by Aruna Bhatia (Cape of Good Films), Vikram Malhotra (Abundantia Entertainment), Subaskaran, Mahaveer Jain, and Aashish Singh (Lyca Productions) and Prime Video with Dr. Chandraprakash Dwivedi as the Creative Producer. Ram Setu will be distributed worldwide in theatres by Zee Studios. Ram Setu is slated to release this Diwali on October 25, 2022.