Akshay Kumar starrer Special 26 which was released in 2013 is the story of a group of people who pose as CBI officials and conduct raids to rob politicians and businessmen of their black money. The film is based on the 1987 Opera House Heist. Now, in 2021, the movie has inspired a real life heist in Hyderabad. 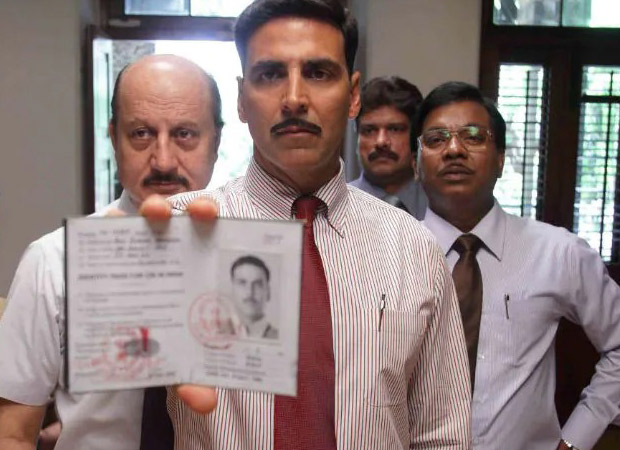 According to the Cyberabad Police, Special 26 inspired a nine-member gang that posed as Income Tax officials, created fake identities and robbed 1.28 kg gold and Rs. 2 lakh from Nanakramugda earlier this year. The Cyberabad police on Thursday after arresting five of the gang members said that they drew inspiration from Special 26. The accused saw how they could rob people by posing as I-T officials in the film.

According to the police, the accused went to the house of C Bhagyalaxmi in Nanakramugda on December 13 and introduced themselves as I-T officials and even showed identity cards. “They made Bhagyalaxmi, her three children and driver sit in the hall before opening the almirah and decamping with gold ornaments and cash,” the Commissioner said.

The team made fake identity cards, conducted a recce of the place, used fake number plates on a car for the crime. The police are currently in the look out for the rest of the team members involved in the crime.