The highly anticipated season 2 of Alchemy Of Souls starring Lee Jae Wook, and Go Yoon Jung is set to premiere on tvN and Netflix simultaneously on December 10, 2022. Season 1 concluded on August 28 with 20 episodes. The second season will air the final 10 episodes concluding the story of the historical fantasy drama. 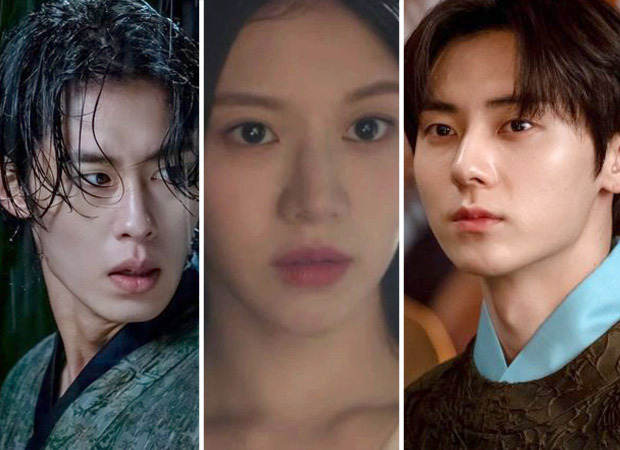 Penned by Hong Sisters (Hong Mi Ran and Hong Jung Eun), the series is directed by Park Joon Hwa. Alchemy Of Souls is a story about a fearless warrior who is trapped in the body of a young woman… who happens to be a lowly house servant to a mischievous nobleman. Will she be the one to tame him, or will he drive her up the wall with his antics?

The first season saw Jung So Min play Nak Soo who is trapped in Mu Deok’s weak body. Towards the end of the season, Mu Deok ends up accidentally killing Jang Wook (Lee Jae Wook) while she was possessed and then runs away. The end of the season shows Nak Soo who ends up in her original body, played by Go Yoon Jung. The latter will now lead the series along with Lee Jae Wook. Hwang Minhyun is also set to return.

By August 7, 2022, Alchemy Of Souls had been watched for a total of 91.81 million hours. Season 2 will air on December 10 and the season finale is currently scheduled to air on Sunday, January 8, 2023. Among the supporting cast who are set to appear in the second season are Shin Seung, Yoo Joon Sang, Oh Na Ra, Yoo In Soo, Oh My Girl’s Arin, and Do Sang Woo among others.

ALSO READ: Oh My Girl’s Arin and All Of Us Are Dead star Yoo In Soo join Lee Jae Wook, NU’EST’s Minhyun and Jung So Min in new drama Hwan Ho

What can you do, having contacts in Hollywood

What can you do, having contacts in Hollywood