Jhalak Dikhhla Jaa Season 10 is returning after a five year hiatus and fans can’t wait to see the contestants this time. With a promise of entertainment, glitz, and glamour, the show also features an illustrious judge panel with Madhuri Dixit Nene, Karan Johar, Nora Fatehi, and a star-studded line-up of contestants, which includes the likes of Nia Sharma, Shilpa Shinde, Paras Kalnawat among others. The latest contestant to join is none other than Kahaani Ghar Ghar Kii, FIR actor-comedian Ali Asgar. 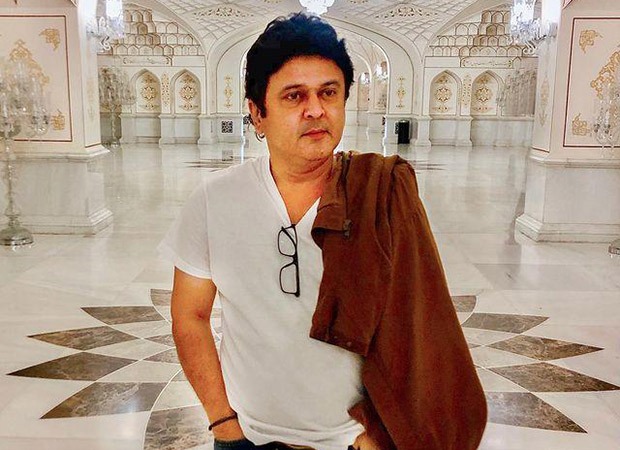 Comedian Ali Asgar who is also known for fun role like ‘Dadi’ in comedy shows, have been a part of the industry for many years. After a brief gap, the actor decided to try his hands at dancing with the celebrity dance show Jhalak Dikhhla Jaa 10. Confirming his participation, Ali said, “I am excited to be a part of a prestigious show like Jhalak Dikhhla Jaa. In my career span, I have tried almost every genre be it fiction or non-fiction shows, and now being a part of India’s most loved celebrity dance show will help me push my limits as an artist.”

Ali Asgar further opened up about his excitement and shared what fans can look forward to. “I’m a bit nervous but am looking forward to performing in front of the amazing panel of judges Madhuri Ma’am, Karan sir, and Nora. The cherry on the cake is that I will be seen in my favorite comic character ‘Dadi’, and I cannot wait for the audience to witness the dancing diva by her side. I will put my best foot forward to entertain the audience,” he asserted.

Jhalak Dikhhla Jaa 10 will be premiering on September 3 on Colors’ at 8pm.

Also Read: Amruta Khanvilkar pens a note for Madhuri Dixit; shakes a leg with the judge at the shoot of Jhalak Dikhhla Jaa 10