make it to the end
HomeEntertainmentAll the times South Indian actresses opened up about sexual harassment -...
Entertainment

It’s been a while since the film stars spoke about sexual harassment happening in the film industry. While there are many celebrities including Samantha Ruth Prabhu Akkineni, Trisha Krishnan, who extended their support against sexual harassment in the industry, there are few actresses who have actually shared their personal experience and voiced out for the cause strongly.
Singer Chinmayi Sripaada, actress Parvathy and others continue to speak against the issue. We recall some of the celebrities who spoke openly about sexual harassment happened to themselves and in the industry as well.
Actress Varalaxmi, who is a daugther of popular Tamil actor Sarath Kumar, once said in an interview, that she has faced such situations despite being a star kid.  She also revealed that she was a victim of child abuse. She also started a foundation named Save Shakthi to campaign and  extend support to women and children. 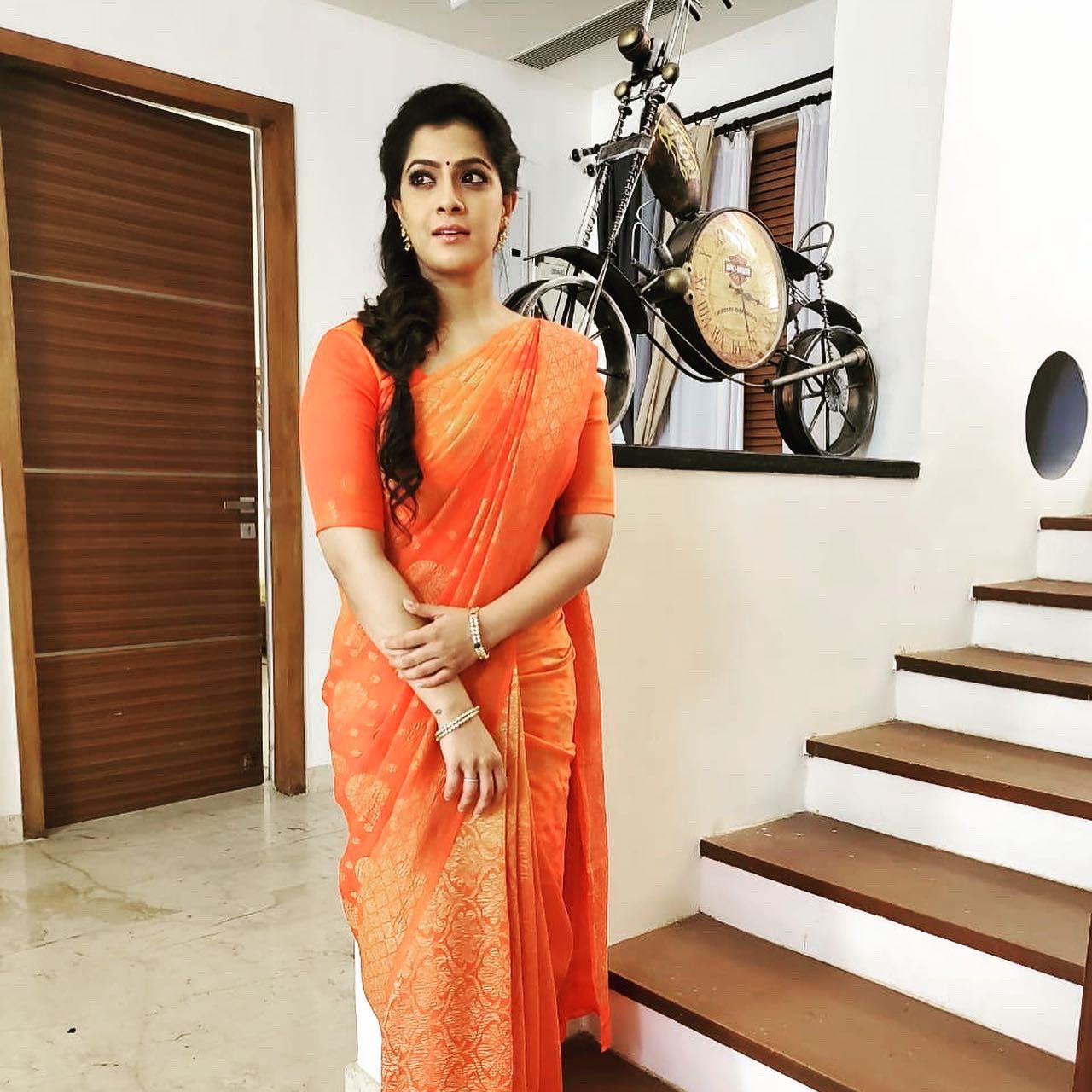 Actress Parvathy Thiruvothu, who is vocal about her opinions,  also once said that people in the industry ask women to sleep with them as if it’s their right to ask. But she had the courage to say Big NO!  She has also supported her friend Bhavana who had been allegedly abducted and sexually harrassed by famous Malayalam actor Dileep. She even resigned from the Association of Malayalam Movie Artists after it’ General Secretary Edavela Babu compared Bhavana to a dead person in an interview.  Actress and film-maker Geethu Mohandas, actresses Rima  Kallingal and Remya Nambesan have also resigned from the body  in connection with the issue.

The Kannada actor Sruthi  Hariharan is one of the very few courageous artist who actually named her allegedly sexual harrasser. In March 2018, she accused south Indian actor Arjun Sarja of sexual misconduct. She said that he ran his hands up and down her back as a rehearsal for the film they acted together. They both acted in the Tamil film Nibunan which was released in 2017. 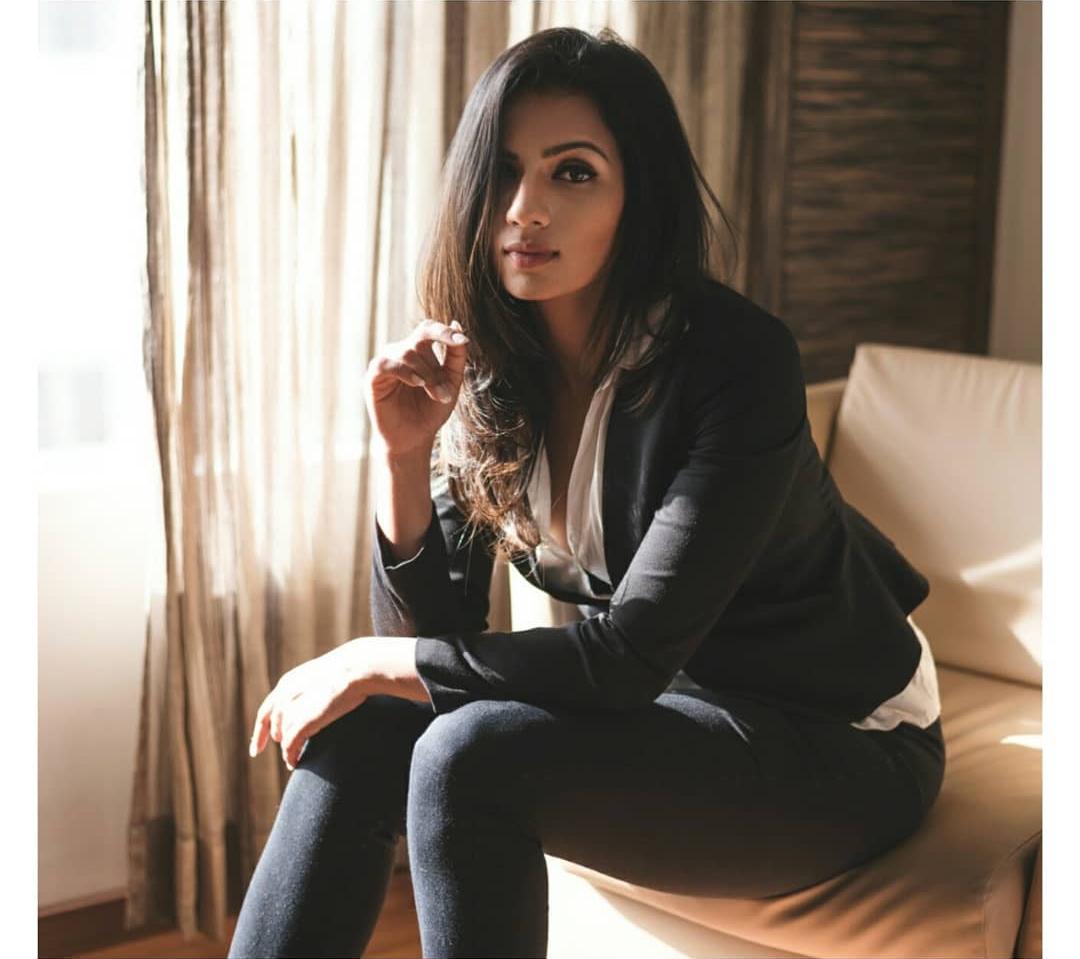 Actress Regina Cassandra, who has worked in Tamil andTelugu films, once opened up about her worst experience when she entered the Industry. In an interview, she said that she was told about the word ‘adjustment’ and her naive mind couldn’t figure out what does that mean. At first, she was taken aback, but she said that it prepared her for the worst. 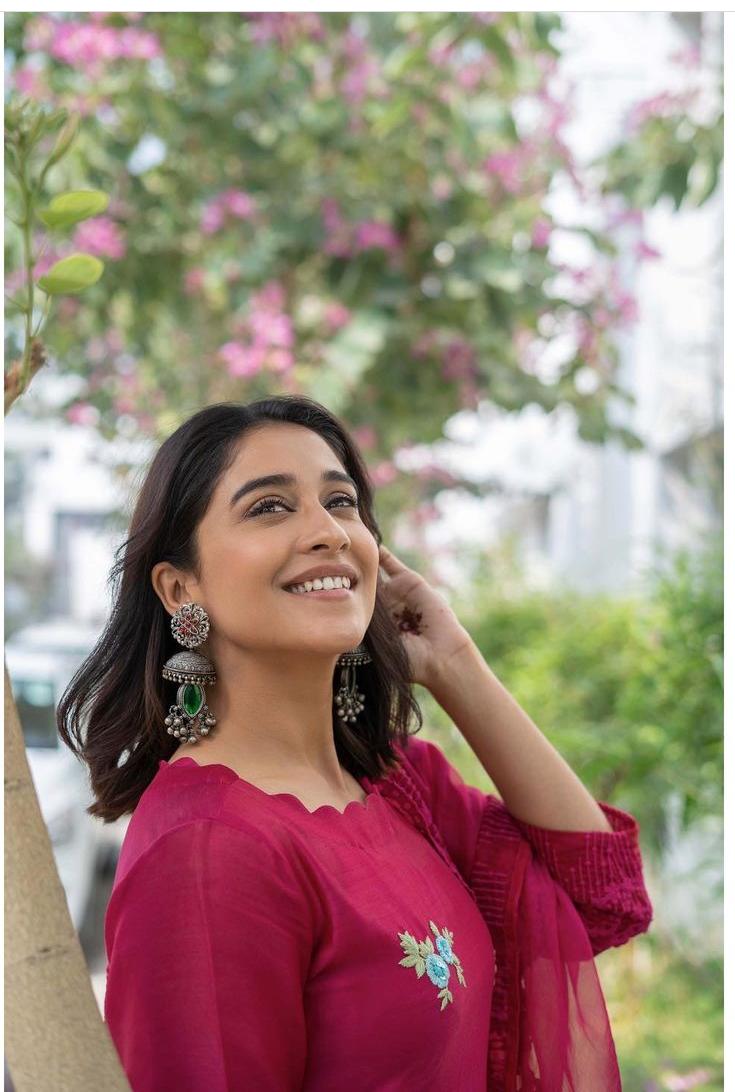 Actress Sri Reddy’s allegations of casting couch against several film celebrities including actor Pawan Kalyan, director A R Murugadoss, Raghava Lawrence stirred a controversy in 2018. She also staged a semi-nude protest in front of Telugu Film Chamber of Commerce in Hyderabad.  Later, a committee was set up by Telugu film industry to file complaints on sexual harassment. Several women actors have been openly talking about about sexual harassment every now and then, but this movement will gain momentum only if the entire industry pledges to work together to fight the cause irrespective of the gender sterotypes.
The Navbharat Navnirman Manch marches ahead to Uttarakhand on 22nd December, 11 am onwards on #TimesNowNavbharat

BTS: After huge uproar, Indian online teacher apologizes for threatening behaviour towards fans of the K-Pop band; ARMY say, 'Your words are not genuine'