make it to the end
HomeBOLLYWOODSAnushka Sharma thanks paparazzi for not posting pictures of Vamika; makes a...
BOLLYWOODS

Anushka Sharma thanks paparazzi for not posting pictures of Vamika; makes a request to those who carried pictures of her daughter

Anushka Sharma and Virat Kohli are two of the most popular faces in the country. When they announced in 2020 that they were going to welcome their first child, the social media post broke records in terms of likes and tweets. Earlier this year, the couple welcomed their daughter Vamika to the world. After the birth of their child, the couple requested the media to not click pictures of their child and respect her privacy. 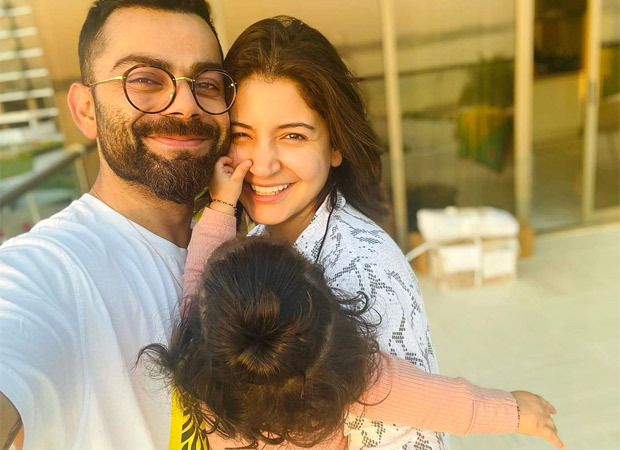 Recently, when Virat and Anushka were spotted at the airport with their daughter, the cricketer requested the paparazzi waiting to click them to avoid clicking pictures of Vamika. However, for a brief period of time, a picture of Vamika had made its way to social media. Fan clubs and paparazzi, paying heed to the request of the couple, immediately deleted the pictures.

On Sunday evening, Anushka took to her Instagram stories to thank the media and fan clubs for respecting the privacy of their child. “We are deeply thankful to the Indian paparazzi and most of the media fraternity for not publishing pictures/videos of Vamika. As parents, our request to the few who carried the images/video will be to support us going forward. We seek privacy for our child and would like to do our best to give her a chance to live her life freely away from media and social media. As she is older we cannot restrict her movement and hence your support is needed so kindly practice restraint in the matter.

“A special thank you to fans clubs and people of the internet for going out of your way to not post images. It was kind and highly mature of you,” she added.