Apple Original Films on Wednesday announced it will expand its award-winning feature film slate with Causeway, a new film starring and produced by Academy Award-winner Jennifer Lawrence, and directed by Lila Neugebauer. Hailing from A24, Causeway will make its global debut in-theatres and on Apple TV+ later this year. 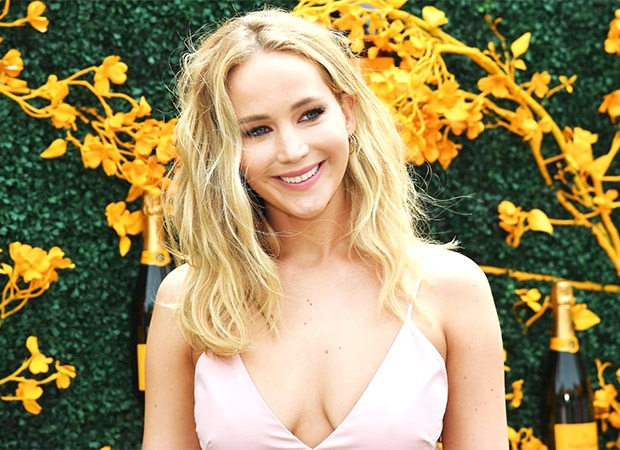 Causeway is an intimate portrait of a soldier struggling to adjust to her life after returning home to New Orleans. Brian Tyree Henry co-stars alongside Lawrence.

Filmed in New Orleans, the A24 film is written by Ottessa Moshfegh & Luke Goebel and Elizabeth Sanders. Jennifer Lawrence produces alongside Justine Ciarrocchi for Excellent Cadaver. In addition to directing, Neugebauer serves as executive producer. Causeway is produced by IAC Films, IPR.VC, Excellent Cadaver, and A24.