make it to the end
HomeBOLLYWOODSArmaan Kohli’s bail denied by the Bombay HC in drug trafficking case;...
BOLLYWOODS

Actor Armaan Kohli who was arrested in August by the Narcotics Control Bureau (NCB) is currently under remand at Arthur Road Jail in Mumbai. Today, at a bail hearing in the Bombay High Court, the actor was once again denied bail. However, the court granted bail to two others-Kareem Dhanani and Imran Ansari- arrested in the same case. 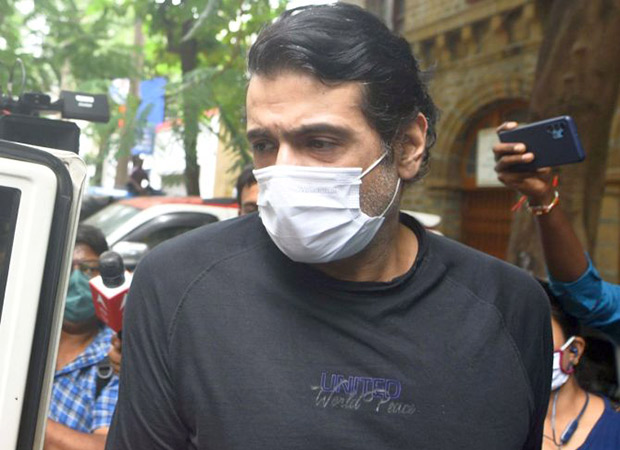 Armaan had applied for bail earlier this month. Opposing the actor’s bail plea, the NCB in their statement said that the role and “involvement of Armaan Kohli in the commission of offence is grave”. The NCB also stated that Kohli supplied contrabands to third parties and in lieu of services, not for free. “There are Whatsapp chats of Armaan Kohli with many individuals, including foreign nationals, in which drug consumption, procurement, supply, sale, and purchase are being discussed,” the NCB said.

The NCB had conducted a raid at Kohli’s residence in Mumbai in August this year. He was allegedly found in possession of 1.2gm of cocaine.