Following the release of multiple solo posters and a group poster, the Bhediya trailer was finally released on October 19. Since the trailer is out, the star cast and the makers are set to kickstart the promotions of the upcoming film. Directed by Amar Kaushik, the film is slated to release on November 25. 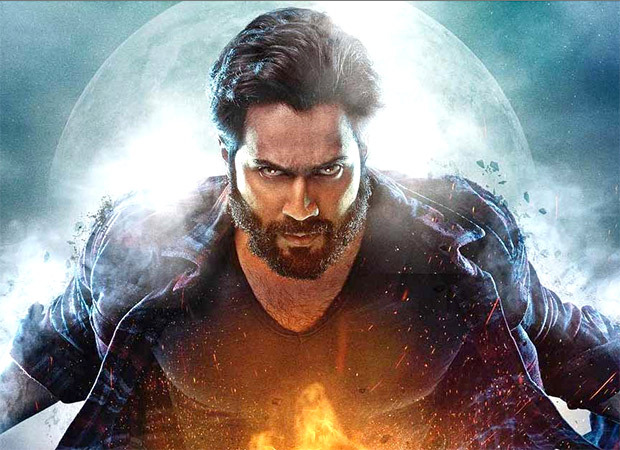 Bhediya trailer to be screened with Ram Setu, Thank God, and Drishyam 2

Interestingly, the makers of Bhediya have directly tied up with exhibitors to screen this trailer on the big screen. And, now, it will be screened with Akshay Kumar’s Ram Setu, Sidharth Malhotra’s Thank God, and Ajay Devgn’s Drishyam 2.

Talking about Bhediya, the film set in the mesmerising forests of Arunachal tells the story of Bhaskar, a man who gets bitten by a mythical wolf and begins to transform into the creature himself. While Bhaskar and his ragtag buddies try to find answers, a bunch of twists turns, and laughs ensue. The trailer shows an exciting sneak peek of Varun turning into the Bhediya.

Bhediya marks Varun and Dinesh Vijan’s reunion after the 2015 release, Badlapur. It is also Amar Kaushik’s third directorial venture with Jio Studios and Maddock Films after the success of Stree and Bala. Along with Dhawan, the star cast also includes Kriti Sanon, Deepak Dobriyal, and Abhishek Banerjee. The forthcoming film will release in cinemas Pan-India in Hindi, Telugu, and Tamil in 2D and 3D.

Coming to films releasing before Bhediya, Thank God and Ram Setu will be clashing on the big screen. Both films are slated to release on October 25. While Thank God is a comedy-drama, Ram Setu is an action-adventure film. Meanwhile, Drishyam 2 will hit the screen on November 18. The star cast will return while Akshaye Khanna will play a significant character in Drishyam 2.

Also Read: Varun Dhawan thanks Atlee Kumar for unveiling Tamil trailer of Bhediya: ‘Thank you so much for your kind words’

A welcome tribute to a new member…

A welcome tribute to a new member...