make it to the end
HomeBOLLYWOODSBigg Boss 15: Ritesh Singh and Rajiv Adatia gets evicted from the...
BOLLYWOODS

Bigg Boss 15: Ritesh Singh and Rajiv Adatia gets evicted from the show for receiving least number of votes

While the Weekend Ka Vaar is full of fun and entertainment, the eliminations are the bone in the throat of the house members. This weekend episode witnessed host Salman Khan shocking everyone with a double eviction. 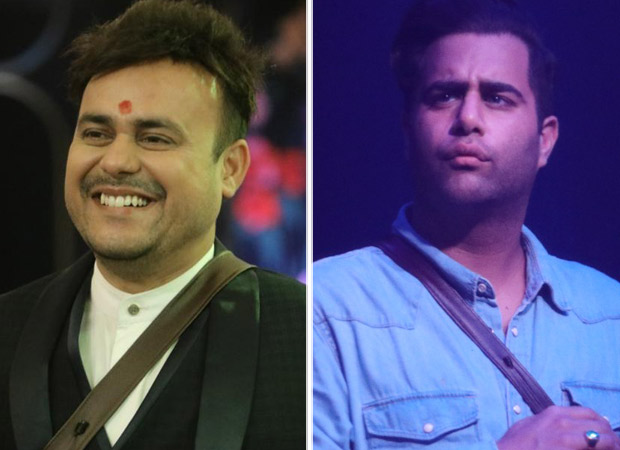 The two contestants who were evicted were Rajiv Adatia and Ritesh Sing. Interestingly, both Rajiv and Ritesh were the wild card entries in the season and have received the least votes from the viewers this week.

After more than a 6-week stay in the house, Rajiv’s journey was cut short. Rajiv had an extremely entertaining stint in show. He entered with his strategy of divide and rule, oblivious of the fact that the tide might turn against him in the later stage. He made some good friends and had his share of beautiful moments in this season, and his absence will be felt as the ‘Ticket To Finale’ race rages ahead.

On the other hand, Ritesh who entered just 3 weeks ago, gained a lot of buzz as ‘the husband of Rakhi Sawant’. In the ‘Weekend Ka Vaar’, after being reprimanded by host Salman Khan for his unacceptable behaviour towards Rakhi this past week, due to lesser numbers of votes, Ritesh’s journey too ends in the house.

The nominees along with him were Karan, Tejasswi, Umar, Ritesh, Nishant, and Abhijit. Meanwhile, after Rajiv and Ritesh’s evictions, contestants who don’t have their ‘Ticket to Finale’ yet are staying in the house with the constant fear of elimination in their minds.

Bigg Boss airs on ColorsTV from Monday to Friday at 10.30 pm and Saturday-Sunday at 9.30pm.