Abdu Rozik’s rival Hasbullah Magomedov has been approached for Salman Khan’s reality show Big Boss 16 to join as wild card entry. According to News18, Hasbullah has been offered to participate in Bigg Boss 16 and will likely enter the show as a wild card contestant, if he accepts the offer. However, there is no official confirmation of this so far. 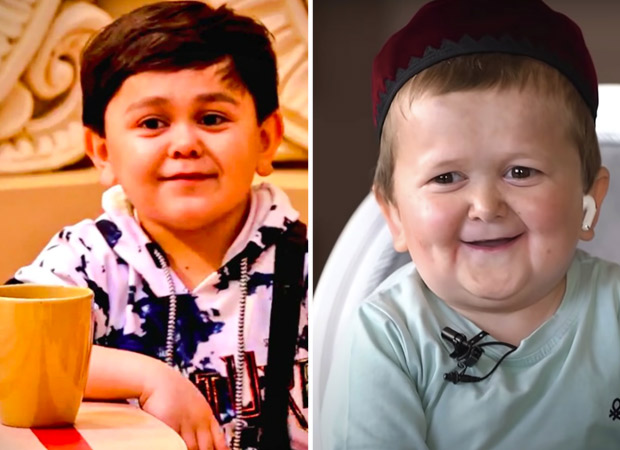 Hasbulla Magomedov is a native of the Republic of Dagestan and suffers from the same condition like Abdu. The online personality is well-known for his TikTok videos, and his rivalry with Abdu. As per the report, Hasbullah once challenged Abdu Rozik for a fight. However, it was forbidden by the Sports Association of Little People of Russia, who also called it ‘unethical’.

Sreejita De became the first contestant to be evicted from the show last weekend. Bigg Boss 16, hosted by Salman Khan, airs on Colors channel at 10pm on Mondays and Fridays whereas it airs at 9:30pm on Saturdays and Sundays. The show is also available for streaming on Voot.

Also Read: Bigg Boss 16: Abdu Rozik showcases his sweet side as he consoles an upset Nimrit Kaur Ahluwalia in the sweetest way

SNL JEOPARDY : DID YOU RECORD A VOICEOVER?

SNL JEOPARDY : DID YOU RECORD A VOICEOVER?