Sumbul Touqeer, who gained fame as Imlie, is currently featuring in Bigg Boss 16. While her father recently slammed some of the contestants within the house, her co-star and close friend Fahmaan Khan have come in support of the television actress. Fahmaan Khan, who has been supporting her from outside the house, took to social media to spill his heart out about the actress’ stint in the reality show. 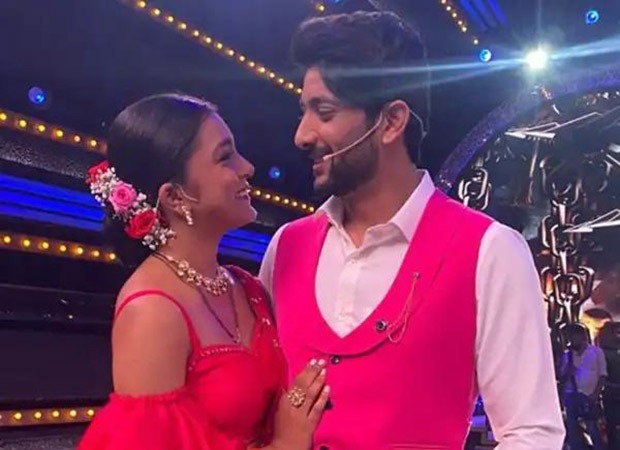 Sumbul Touqeer and Fahmaan Khan were seen as the lead characters in Imlie and they had emerged as the audience’s favourite onscreen couple for their bond and chemistry. In fact, their fans have fondly termed the duo’s  friendship as #SuMaan. Now showcasing his support on Twitter, Fahmaan Khan penned down a note for her saying, “For everything that is going around the Big Boss house all I know is, being around strangers isn’t easy in any way. Besides she’s always been comfortable around the people she claimed to be her own. Unlike now. But she’s a fighter, she might get teary at times but she knows how to overcome that and fight again. All this and simply 18. Talk about having an entire life ahead of you and gaining the experience of life and people so soon. Je phayuuuur!!!” he concluded.

A little too long to type on Twitter so here’s what I think. #BB16 pic.twitter.com/OGe881qP0z

Soon after Fahmaan tweeted the above picture fans started expressing their love for the duo and are appreciating the actor for his support.

On the other hand, Sumbul Touqeer came into news for her friendship Shaleen Bhanot in Bigg Boss 16. Besides her, the show also features Tina Datta, Gautam Vig, Manya Singh, Soundarya Sharma, Shiv Thakare, among others. It airs from Monday to Friday at 10pm and on Saturdays and Sundays at 9:30pm on Colors. Hosted by Salman Khan, the show is also available on Voot.