The latest season of Bigg Boss will soon turn three weeks old, but it has managed to keep the audience on the edge of their seat from its inception. While the contestants entertain the audience by playing the task, the weekend special sees Salman Khan guiding them to level up their game. However, this week, not Salman Khan but filmmaker Karan Johar will host the Shukravaar ka Vaar. 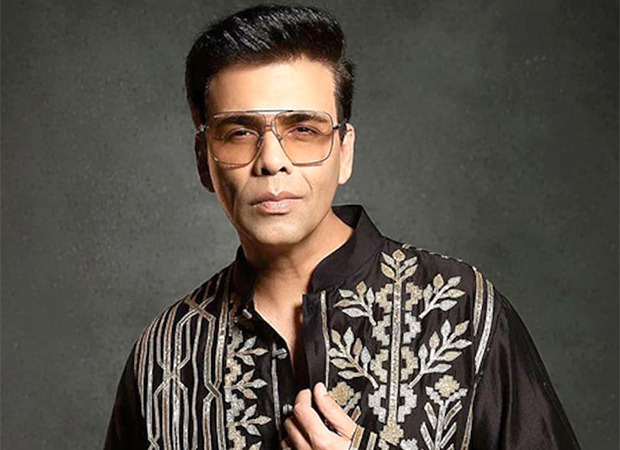 Bigg Boss 16: Karan Johar to appear in the Salman Khan show for a special ‘KJo’ episode this Friday; Report

For the unversed, Karan had hosted Bigg Boss OTT season 1. According to a report by ETimes, KJo will be seen taking Salman’s place for an episode telecasting this Friday, that is tomorrow.

Quoting a source, the report stated that this week Salman will be seen hosting the episodes on weekends and Karan Johar will take his place on Friday to host the ‘KJo Special’. However, it is worth mentioning that neither the channel nor the filmmaker has made an official announcement of the same yet.

Talking about this season, Bigg Boss 16 has been entertaining the audience with lots of drama and engaging moments. The contestants seem to have begun playing mind games. On top of everything, this year, Bigg Boss himself is a part of the game to make the contestant’s life miserable in the house.

The recent episode saw Tina Datta and Shalin Bhanot at loggerheads now. They had a huge showdown in last night’s episode after which Tina was seen crying her heart out. Meanwhile, Soundarya Sharma tried to console her. In one of the promos shared on the channel’s official Instagram page, Tina can be seen in tears while Shalin passes by her and says, “Ye acha hai, ladke ho toh ok, yahan aap rona chalu kar do,” in front of Shiv Thakare.

Colors telecast new episodes every day at 10 PM while weekend special episodes are telecasted at 9:30 PM. For this week, the list of nominated constants includes Shalin Bhanot, Sumbul Toqueer, and Manya Singh.