Bigg Boss 16: Nimrit Kaur Ahluwalia and Shiv Thakare have a showdown in the promo; Sajid Khan tries to be peacemaker : Bollywood News


After the first eviction, the situation in the Bigg Boss 16 has been getting more twists and turns. The latest promo features another war all set to brew up. Former captain Nimrit Kaur Ahluwalia and Bigg Boss Marathi winner Shiv Thakare have an unexpected but a major showdown with the two hurling and screaming at each other. 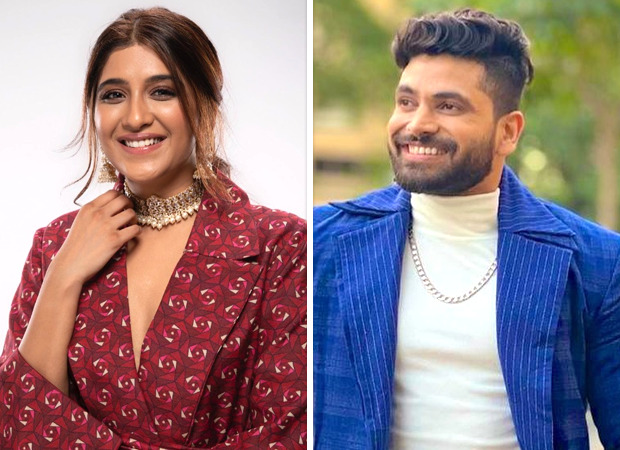 Bigg Boss 16: Nimrit Kaur Ahluwalia and Shiv Thakare have a showdown in the promo; Sajid Khan tries to be peacemaker

It all started when Nimrit Kaur Ahluwalia started to hunt for the share of the rice that goes missing. She teams up with Captain Gautam Singh Vig and the duo rummaged the other bedrooms for the rice, only to find that it had been in her bedroom all along. Shiv Thakare attempts to reason with her and asks her to apologize to the ones whose rooms she rummaged because they felt insulted and accused. This doesn’t go well with Nimrit, who explodes in a fight. Whether she apologizes to contestants for the affront or not remains to be seen. Needless to say, we think this one will be the most melodramatic outburst of the day.

Another important moment of the day is expected to be Gautam Vig getting fired from the captaincy owing to his cowardice, incompetence, and lack of spine. Shiv Thakare and Priyanka Chahar Choudhary are elected as contenders for captaincy through contestants’ votes. In the captaincy battle, contenders are asked to stack bricks like dominoes, and the one with the longest stack wins. The twist is that the rest of the contestants can sabotage the stack of the contenders without touching them. Owing to this, another intriguing fight erupts where Nimrit is seen supporting Shiv.  Contestants Archana Gautam and Nimrit Kaur Ahluwalia are seen supporting Priyanka and Shiv respectively.

This episode will also see Bigg Boss calling Tina Datta and Shalin Bhanot to clarify on their relationship and will see them having a hearty conversation.

Bigg Boss 16 airs from Monday to Friday at 10PM and Saturdays as well as Sundays at 9.30 PM only on COLORS and Voot.