make it to the end
HomeBOLLYWOODSBLACKPINK, Lizzo, Jack Harlow, J Balvin, Maneskin and more to perform at...
BOLLYWOODS 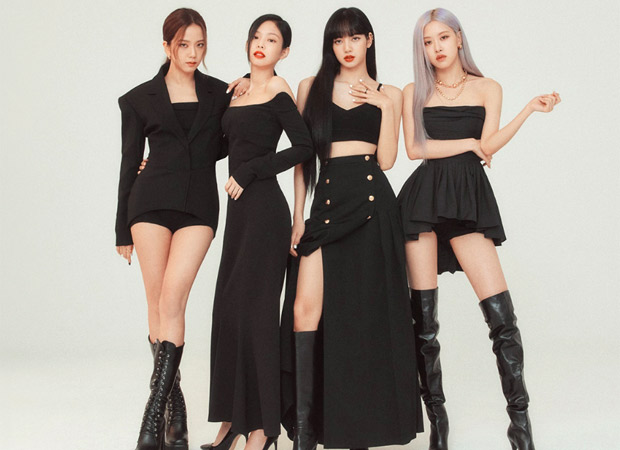 According to Variety, K-Pop sensation Blackpink will deliver the first U.S. performance of their single “Pink Venom,” The group has been nominated for best metaverse performance this year. Meanwhile, soloist Lisa is also nominated for best K-pop category. Lizzo is scheduled to perform the song “2 Be Loved” from her new album Special and Måneskin will play their latest single “Supermodel.” Details on Harlow’s performance were not immediately announced.

This will be Harlow’s first solo performance on the VMAs. Last year, he performed on the stage with Lil Nas X. The rapper is also nominated for seven awards this year, including video of the year for his track “Industry Baby.” Brazilian singer Anitta, a first-time VMA nominee in the Best Latin category and the first Brazilian artist to be up for a Moon Person, will make her VMA debut with performance of her new single, “Envolver.”

Per the report, Balvin will return with the TV premiere of “Nivel de Perreo” with Ryan Castro, returning for the first time since his on-stage collaboration with Bad Bunny for “Que Pretendes” in 2019. Marshmello and Khalid will take the stage together to perform their new collaboration “Numb.” Panic! at the Disco returns to the VMA stage for the first time since 2018 to premiere their new single “Middle of a Breakup,” the title track of the forthcoming album Viva Las Vengeance.

The music show will air live from the Prudential Center in Newark, New Jersey on Sunday, August 28th at 8 p.m. ET/PT.

This German Town Has Boats As Elevators