BIGHIT Music, the South Korean juggernaut BTS’ agency, has confirmed that all members of the group in the military and the group will resume their activities in 2025 after all seven of them have completed their service. The first member to serve in the military will be Jin after he drops his solo single album in October 2022. The members will accordingly enlist in the order of their solo endeavours. 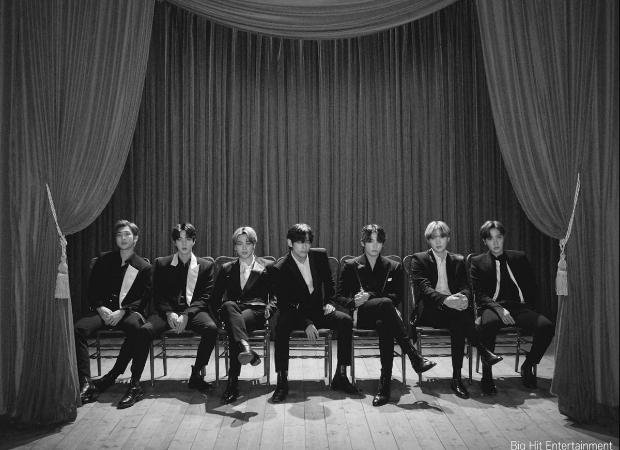 The official statement was released on October 17, 2022. It read, “BIGHIT MUSIC is proud to announce today that the members of BTS are currently moving forward with plans to fulfill their military service. After the phenomenal concert to support Busan’s bid for the World Expo 2030, and as each individual embarks on solo endeavors, it’s the perfect time and the members of BTS are honored to serve.”

“Since the creation of BTS over ten years ago, the band has risen to international success, broken records, and catapulted K-Pop into the global stratosphere. BIGHIT MUSIC has focused on the milestone moment when it would be possible to respect the needs of the country and for these healthy young men to serve with their countrymen, and that’s now. Group member Jin will initiate the process as soon as his schedule for his solo release is concluded at the end of October. He will then follow the enlistment procedure of the Korean government. Other members of the group plan to carry out their military service based on their own individual plans. Both, the company and the members of BTS are looking forward to reconvening as a group again around 2025 following their service commitment,” it continued.

“With the release of their first anthology album earlier this year, it opened the path to allow the members to take some time to explore individual projects. As part of the HYBE family, we support and encourage our artists and are beyond proud that they will each now have time to explore their unique interests and do their duty by being of service to the country they call home,” it concluded.