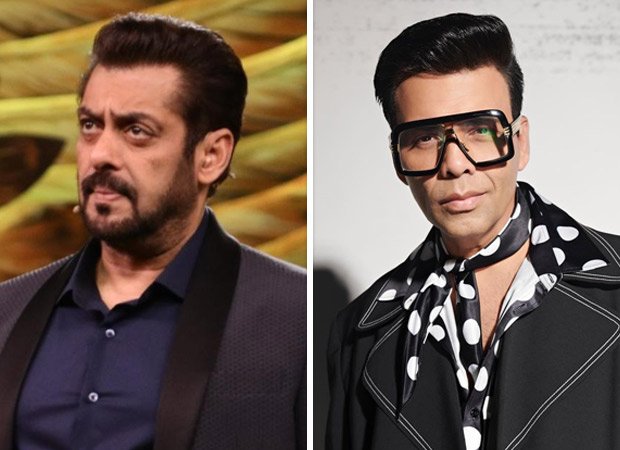 Karan Johar who has his plateful, could not say no because, well, no one says no to Bhai, the same Bhai who had come to Karan’s rescue by stepping into the second lead’s role in Kuch Kuch Hota Hai when everyone else had refused.

Besides, Colors and Endemol made Karan an offer he couldn’t refuse. I refer to the zeroes on the cheque.

Also Read: Shah Rukh Khan to have a cameo and NOT an extended appearance in Salman Khan’s Tiger 3