make it to the end
HomeBOLLYWOODSCharlie Cox to voice Daredevil in Spider-Man: Freshman Year animated show in...
BOLLYWOODS

At Marvel Studio’s animation panel at San Diego Comic Con, it was revealed that Charlie Cox would return to voice Daredevil in the upcoming animated series Spider-Man: Freshman Year which will follow the MCU’s Peter Parker before the events of Captain America: Civil War. 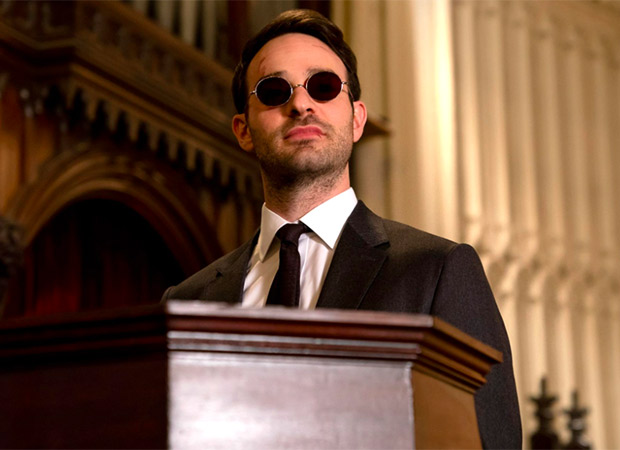 The actor will voice Matt Murdock aka Daredevil in Marvel’s upcoming animated series that will serve as a prequel to the MCU’s Spider-Man movies, the studio announced in a Comic-Con panel Friday. Moreover, Spider-Man: Freshman Year won’t be released until 2024 but is already renewed, for a season titled Spider-Man: Sophomore Year.

According to Entertainment Weekly, Freshman Year executive producer and head writer Jeff Trammell confirmed some of the other characters alongside Peter in the show which includes Nico Minoru, a comic book character from The Runaways. In this context, Nico is Peter’s best friend. Doctor Strange will also be a part of the series, though it’s not known if Benedict Cumberbatch will return to voice him.

Per the report, Marvel is also working on a new Daredevil series, and there have been reports that Cox and his Daredevil co-star Vincent D’Onofrio (who played Wilson Fisk/Kingpin) are returning for the Disney+ Echo series after D’Onofrio dropped by Hawkeye. The villains the animated webslinger will encounter, as revealed at Comic Con, include Harry Osborn, Scorpion, Unicorn, Rhino, Tarantula, Doctor Octopus and Speed Demon, while possible allies include Amadeus Cho and Runaways’ Nico Minoru.

It was also announced at Marvel’s SDCC panel that What If…? Season 2 will premiere in early 2023 and that the Emmy-nominated series is already renewed for a third season, while the X-Men ’97 animated series is on track for a Fall 2023 release.

Also Read: Tom Holland wishes for Spider-Man and Charlie Cox’s Daredevil team up in future – “It was incredibly exciting”