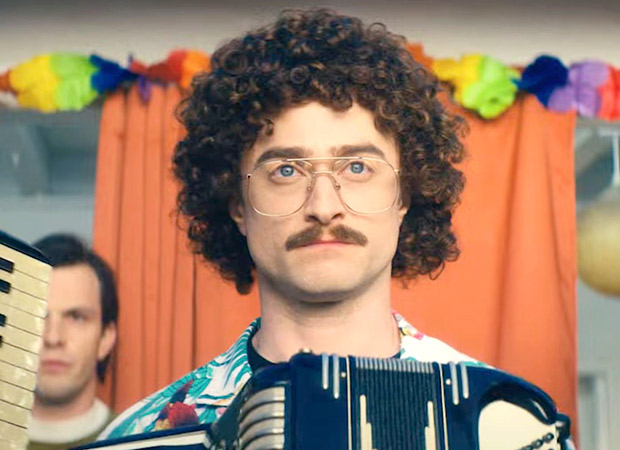 According to The Hollywood Reporter, the Toronto Film Festival’s Midnight Madness sidebar will open with Weird: The Al Yankovic Story, with Daniel Radcliffe playing the prolific musician. Eric Appel directs the biopic for The Roku Channel that also stars Evan Rachel Wood and will have a world premiere September 8 at TIFF at the Royal Alexandra Theater.

“I couldn’t have hoped for a more appropriate opening night film than Weird: The Al Yankovic Story — a beautifully deranged biopic made in the great Midnight movie tradition of challenging conventions and forging one’s own path, no matter how weird,” Midnight Madness curator Peter Kuplowsky said in a statement Thursday.