make it to the end
HomeEntertainmentDarlings: Alia Bhatt shot under immense personal pressure; overcame THESE odds to...
Entertainment

Darlings works well by repackaging a concept we’ve seen time and again on screen, including in better films like Agni Sakshi and Secret Superstar, and presenting it in with conviction against the backdrop of dollops of dark humour, which is what truly makes the Netflix film score, more so in the second half, where it takes flight into novel territory. What really carries Darlings though are the spirited performances by the trio of Alia Bhatt, Shefali Shah and Vijay Varma, with adequate support from Roshan Mathew. After eons, a Netflix movie from India clicks it could’ve clicked even better, but it clicks well enough and we should take that.

Director, Jasmeet K. Reen has now shared a standout moment from Darlings exclusively with BollywoodLife, said to be the most talked about scene in the film, where Alia Bhatt aka Badru saves the day and makes her mother, Shefali Shah aka her Khala proud. “Alia was ill one day, but she still came for the shoot. I remember meeting her, she looked unwell and that day and she had almost one page of dialogue to deliver. I asked if she’ll be ok and she said she would,” Jasmeet reveals.

“We rolled the camera and she gave her take like a pro, which I loved, but something beautiful happened that day. The entire set stood and clapped, not because she was unwell, but because they loved what she did. Alia is a positive person, looks at the job at hand, and lives in the moment,” Jasmeet adds. Check out a still from said scene in the exclusive pic below: 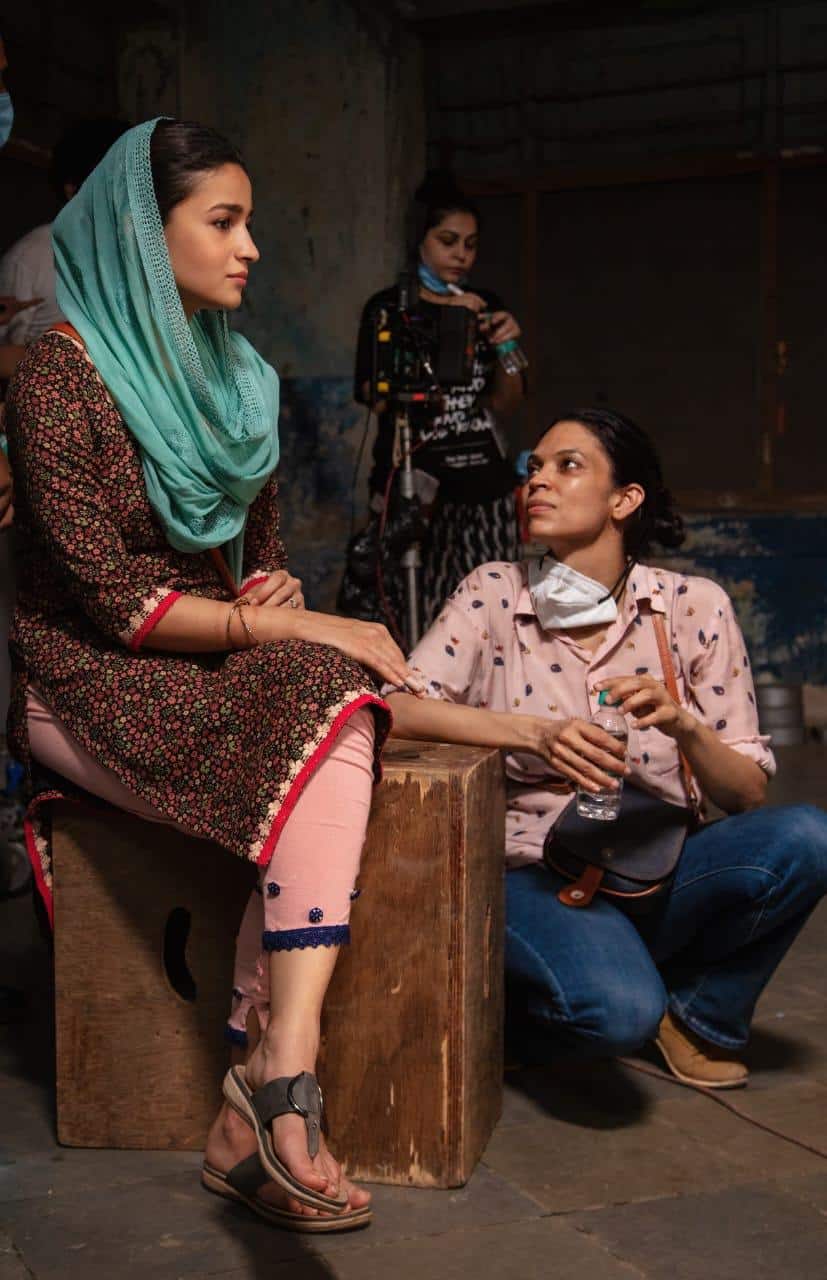 About Darlings movie on Netflix

Worst Dressed Celebs of the week: Malaika Arora, Palak Tiwari and more celebs who failed to impress on the fashion front