Drake and The Weeknd have both decided to boycott the prestigious Grammy Awards for the second year running. The two musicians had previously expressed frustration with the behind-the-scenes workings of the Recording Academy, the organization behind the awards. According to Page Six, both Canadian artists have declined to participate in Grammy 2023. 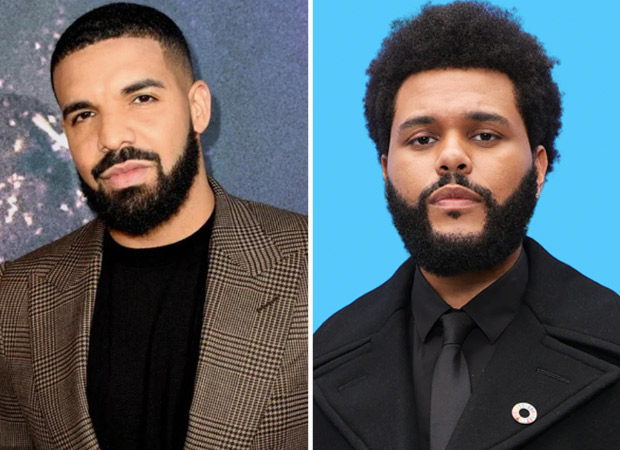 As per a report, back in 2021, The Weeknd announced his decision to boycott future Grammys following the snub of his mega-popular and critically lauded hit 2020 album After Hours — which featured the record-setting chart-topper ‘Blinding Lights’.

In a March 2021 statement to the New York Times, the musician stated, “Because of the secret committees, I will no longer allow my label to submit my music to the Grammys,” questioning the voting process of the Recording Academy.

The Weeknd also spoke on the subject in a January 2021 interview with Billboard magazine, “Look, I personally don’t care anymore. I have three Grammys, which mean nothing to me now, obviously. I suck at giving speeches anyways. Forget awards shows.”

The singer also described how he felt when he learned of the snub saying, “I use a sucker punch as an analogy. Because it just kind of hit me out of nowhere. I definitely felt… I felt things. I don’t know if it was sadness or anger. I think it was just confusion. I just wanted answers. Like, ‘What happened?’”

Meanwhile, Drake’s tiff with the Grammys dates back to the 2017 ceremony, when the musician noticed how his pop/R&B hit ‘Hotline Bling’ had only received nods, for Best Rap/Sung Performance and Best Rap Song eventually winning both.

“Even though ‘Hotline Bling’ is not a rap song … the only category they can manage to fit me in is a rap category,” the ‘God’s Plan’ singer shared at the time. “Maybe because I’ve rapped in the past or because I’m black, I can’t figure out why. I love the rap world and I love the rap community, but you’re right. I write pop songs for a reason,” he continued.

“I wanna be like Michael Jackson. I wanna be like artists that I’ve looked up to. Those are pop songs, but I never get any credit for that…I won two awards last night, but I don’t even want them, because it feels weird for some reason.”

Also Read: Drake pays tribute to Sidhu Moose Wala at Toronto concert; wears a T-shirt with rapper’s face on it