Ekta Kapoor contacts Ministry of External Affairs and Kenya Red Cross to find the ex-COO of Balaji Telefilms after he goes missing in Nairobi : Bollywood News


The owner of Balaji Telefilms, Ekta Kapoor recently took to social media to share a post regarding one of her friends and her colleagues who went missing during a recent trip. Zulfikar Ahmad Khan, who was the COO (Chief Operating Officer) of Balaji Telefilms and also a former journalist, recently took off to Nairobi and has been missing since the past three months. While the investigation is expected to be on, it seems that his close ones have not received update as yet about any proceedings. Producer Ekta decided to take to social media to urge the Indian Ministry of External Affairs and the humanitarian organization Kenya Red Cross to help them. 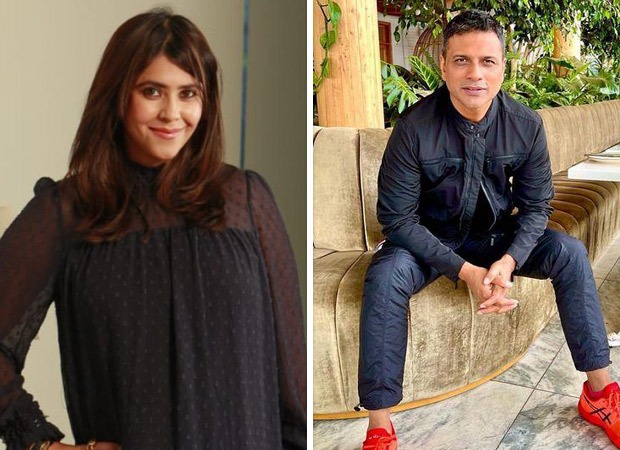 In a recent post shared by Ekta Kapoor on social media, the producer tagged the Ministry of External Affairs as well as Kenya Red Cross, as she approached them for helping them find the missing Indian citizen. She shared a photograph of Zulfikar saying, “Our ex coo of @balajitelefilmslimited has disappeared from Nairobi almost theee months ago I request @meaindia @kenyaredcross to kindly look into this.”

On the other hand, posting on his social media was Karan Kundrra who revealed about his bond with Khan and how they became friends during the shoot of the ALT Balaji show Lock Upp. He shared on Twitter, “I’ve known Zulfiqar since ages but worked closely with him during lockup and he’s a gem of a person with a child like approach towards life which made us click instantly.. he would send me pictures of all the beautiful places that he travelled to.! Unfortunately #zulfiqarkhan..”

I’ve known Zulfiqar since ages but worked closely with him during lockup and he’s a gem of a person with a child like approach towards life which made us click instantly.. he would send me pictures of all the beautiful places that he travelled to.! Unfortunately #zulfiqarkhan.. https://t.co/nazJUtrzNM

Besides him, another contestant from the show, Azma Fallah also urged everyone on her social media handle to sign the petition to find the missing Zulfikar Ahmed Khan.