make it to the end
HomeBOLLYWOODSElizabeth Olsen responds to criticism - “Throwing Marvel under the bus takes...
BOLLYWOODS

WandaVision star Elizabeth Olsen, who returned as the witchy Wanda in recently released Doctor Strange in the Multiverse of Madness, addressed the criticism going through Marvel films. 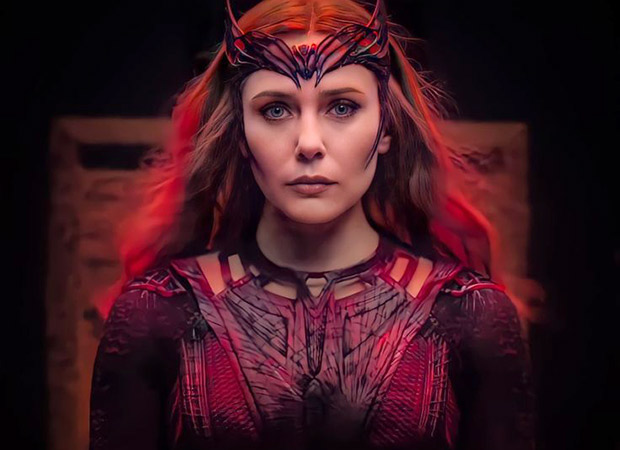 The Marvel superhero, who has worked in six MCU films thus far, including Avengers: Age of Ultron, Captain America: Civil War, Avengers: Infinity War, Avengers: Endgame, WandaVision and most recently Doctor strange sequel, revealed that she didn’t think she would make it this far. “I only signed on to do a couple movies, so it continues to be a surprise when they want to use me for more projects,” she said in an interview with The Independent. “I’ve been confused by how lucky I got with them wanting to make WandaVision.”

“When we were doing press for WandaVision, I was mortified because it was the first show from the Marvel universe,” she added. “There was this total fear, and now I have this pressure all over again connecting to Doctor Strange. I just didn’t have it as part of those ensemble films.” Olsen admits that this even extends to viewing the end product. “I’ll see it eventually,” she said. Addressing Martin Scorsese’s critique comments on Marvel who stated in October 2019 that he saw the Marvel films as “theme parks” rather than cinema, while The Godfather director Francis Ford Coppola described them as “prototypes made over and over and over again to look different”, Olsen expressed her views by saying it’s when people “make them seem like a lesser type of art” that she gets frustrated.

Olsen believes these critiques take away from the people who bring these films to life. “I’m not saying we’re making indie art films, but I just think it takes away from our crew, which bugs me,” she said. “These are some of the most amazing set designers, costume designers, camera operators – I feel diminishing them with that kind of criticism takes away from all the people who do award-winning films that also work on these projects. From an actor’s point of view, whatever, I get it; I totally understand that there’s a different kind of performance that’s happening. But I do think throwing Marvel under the bus takes away from the hundreds of very talented crew people. That’s where I get a little feisty about that.”

Elizabeth Olsen is currently seen as Wanda Maximoff in Doctor Strange in the Multiverse of Madness.

Anushka Sharma opens up on life after Vamika; People are not at all supportive of working mothers because…'