make it to the end
HomeBOLLYWOODSGodzilla vs. Kong 2 reunites The Guest star Dan Stevens with director...
BOLLYWOODS

Dan Stevens is on board to headline the sequel to the 2021 film Godzilla vs. Kong to be directed Adam Wingard, who helmed the first film from the monster verse franchise. 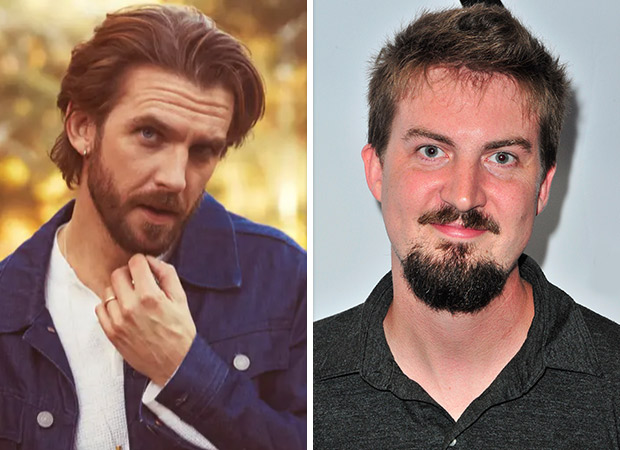 According to Deadline, marking the first major role to be cast in the upcoming sequel, Dan Stevens is set to lead the next installment of Legendary’s Monster verse film franchise. Plot details are being kept under wraps, other than following the film’s larger-than-life monsters and then preparing for their next battle against each other. The project reteams Stevens and Wingard who worked together on the action-horror thriller The Guest, a film that earned both Stevens and Wingard some of the best reviews of their careers.

In addition to this sequel, whose production is set to begin this summer in Australia,a there’s also a live-action series for Apple TV+ that will feature Godzilla and several other monsters. Godzilla vs. Kong was the fourth film in the monster verse, which kicked off with Godzilla in 2014 and continued with Kong: Skull Island in 2017 and Godzilla: King of the Monsters in 2019.