Well, there is a constant eye on Bollywood celebs and all thanks to social media their private life is no more private as they have chosen to be public figures. One video interview of Good Luck Jerry actress Janhvi Kapoor has surfaced online and she has been getting slammed for rude and unprofessional behaviour and people are recalling how professional Sridevi was. In the video you can see the female journalist making all the effort to question her, however, Janhvi was not being respectful towards her and the netzines felt that she is being unprofessional and arrogant. 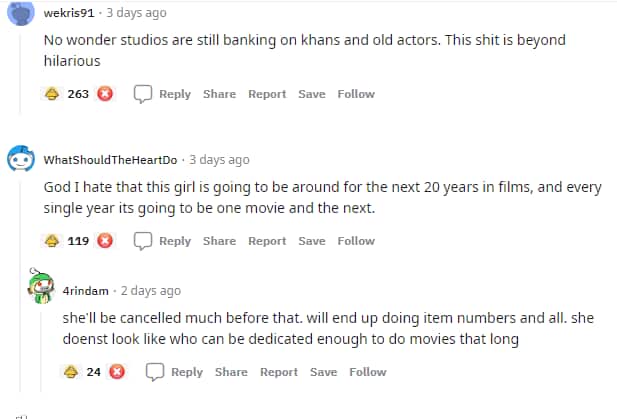 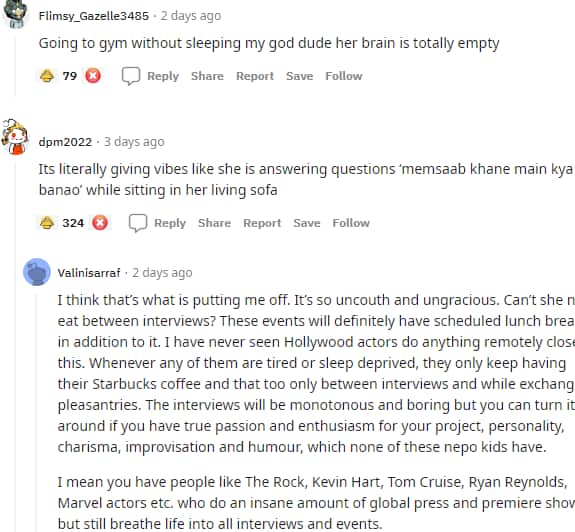 Janhvi Kapoor was even criticised for eating during the interview and people reminded her how her mom Sridevi worked 10 times harder compared to her. The actress recently faced a lot of trolling after her appearance on Koffee With Karan 7 along with Sara Ali Khan. On the show, Janhvi said that said she would like to do a film called Nepotism with her brother Arjun Kapoor. When asked about it in the interview she said, “I say so much bu*****t. See that’s the thing, what I am trying to speak right now. If I am at the 20th interview of the day, I tend to talk rubbish. So I think I was trying to make a joke, didn’t land very well.” Janhvi is clearly on the top list of the trollers.