Gulshan Grover talks about the casting of senior actors in Bollywood; says, “Mukesh Chhabra has decided not to cast people who have been in the business for a long time” : Bollywood News


Known as the ‘bad man’ of Bollywood, Gulshan Grover has played an antagonist in more films than we can remember. The actor has played versatile characters, and currently he will feature in a short film called Baj Gayi Seeti for the first time. In a recent interview, he discussed the kind of scripts he was presented with back in the day. He shed light on the condition of senior actors in Bollywood. In this interview, the actor revealed that aged actors often find it difficult to get opportunities as casting directors are skeptical about casting them. 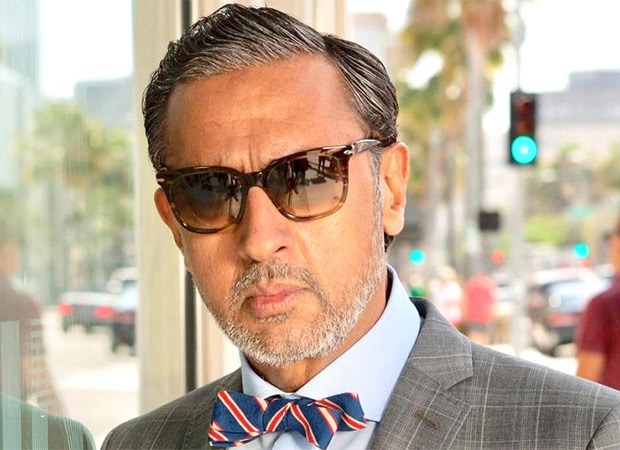 Gulshan Grover talks about the casting of senior actors in Bollywood; says, “Mukesh Chhabra has decided not to cast people who have been in the business for a long time”

Gulshan added how he has rarely faced such challenges, but asserted that he knows people who struggle to get good opportunities because of their seniority. “One of my mentors, Mahesh Bhatt sahib once told me, ‘hang your gloves before these mo*******s throw you out’. The world owes me nothing. You don’t just have to reinvent but also be a trendsetter. Unless you do both, your opportunities will reduce. I have never faced that difficulty, but I see several friends who are friends facing this,” concluded the actor.

In the short film Baj Gai Seeti, Gulshan Grover plays the role of an old thief on the brink of retirement, contemplating finishing one last job before bidding adieu to his profession. It also features Manu Rishi Chaddha.