make it to the end
HomeSportsHe Has A Bigger Challenge Because Of The Recent Controversies – Reetinder...
Sports

Former Indian cricketer Reetinder Singh Sodhi has opined that the upcoming India tour of South Africa will be a huge challenge for Head Coach Rahul Dravid because of the recent controversies in Indian cricket.

Dravid was appointed as the new Head Coach of the India National Cricket Team after the exit of Ravi Shastri from the team. Also, Dravid has won his first Test and T20I series as a head coach of the team against New Zealand at home. 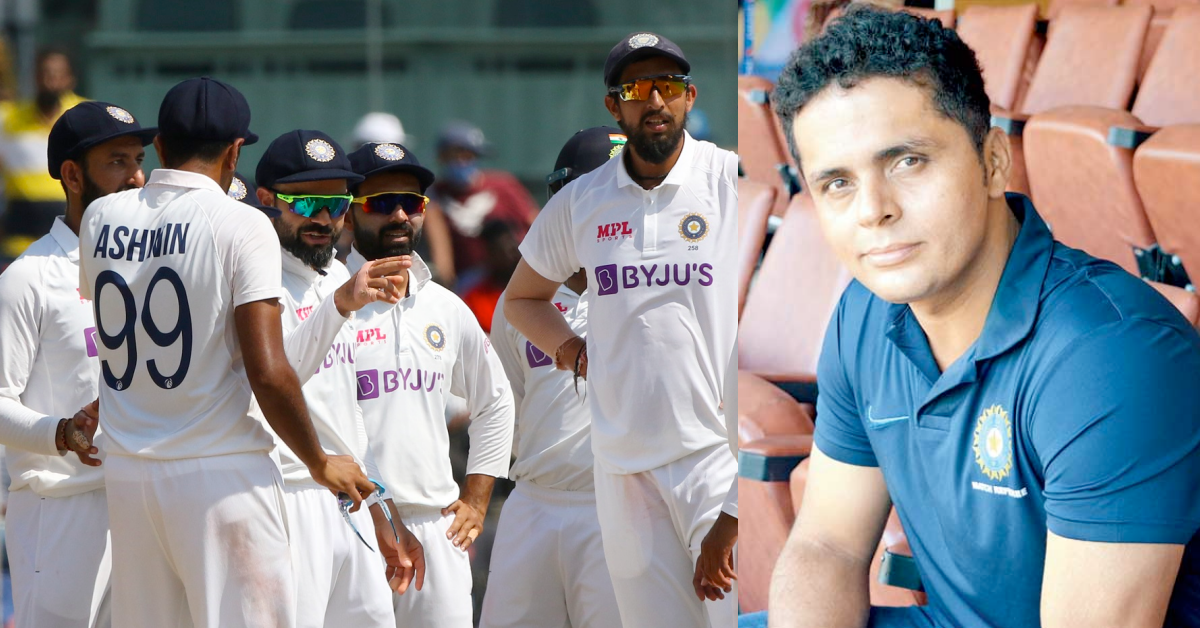 Reetinder Sodhi during a discussion on India News was questioned whether the upcoming South Africa tour would be as big a challenge for Rahul Dravid as it was for Ravi Shastri in 2018 or even bigger to which he replied by saying that it will be an “acid Test” for Dravid.

“He has a bigger challenge because of the recent controversies that have happened, to uplift the team after that. It is an acid test for Rahul Dravid. If we talk about Rohit and Virat, to make them stand together and get the partnership back, if there is a difference of opinion between them, so Rahul will be addressing that first,” he said.

The former cricketer said that Dravid will have to work a lot to counter the threat of the Proteas bowling unit.

“And this tour which will be in different conditions, how our batters excel in South Africa. South Africa have a good bowling lineup and Rahul Dravid will have to work a lot there,” he added.

Sodhi further added that Dravid’s respect as a coach will grow a lot if the team does well under him in the South Africa tour.

“We have done well in the home series but now is the acid test. If Rahul can get his team to do well here, the great respect he has in the entire world as a player, it will grow a lot as a coach also. So yes, a big test for Team India and a very big Test for Rahul Dravid,” he stated.

Sodhi also predicted that India will win the series in the South Africa tour: “The sort of team we have and the way Rahul Dravid encourages them, the way he is balanced, I feel India will definitely hand a big defeat to South Africa in their own backyard.”

The India tour of South Africa is scheduled to begin from December 26 and India will play three Tests and three ODIs in the tour.

Also Read: BCCI Was Working On Removing Virat Kohli From The ODI Captaincy For The Last 4 Months – Reports

The post He Has A Bigger Challenge Because Of The Recent Controversies – Reetinder Singh Sodhi Feels South Africa Tour Will Be A Challenge For Rahul Dravid appeared first on CricketAddictor.

IND vs ZIM: Ruturaj Gaikwad Is Someone If He Gets Five Games In A Row, He Is Going To Perform – Robin Uthappa