Liger marked the Hindi film debut of Vijay Deverakonda. Helmed by Puri Jagannadh, the film starred Ananya Panday in the lead role. While the promotions were done on a big scale with promotional tours in every state, the film still failed at the box office. Now, it has arrived on a streaming platform. Liger, the Hindi version, is now streaming on Disney+ Hotstar from October 21 onwards. The Telugu, Malayalam, Tamil and Kannada versions were made available on September 21. 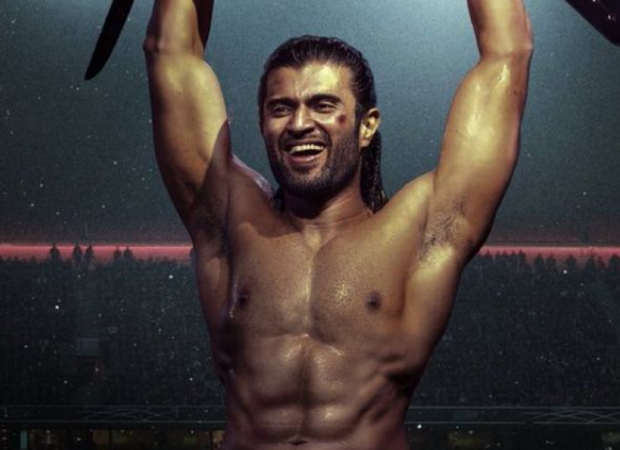 Vijay Deverakonda had said that the film will be a major success but it failed miserably at the box office which left the actor disappointed. Recently, Puri spoke to Chiranjeevi during an Instagram live session after GodFather’s release and said, “Success brings a lot of energy and all that energy goes away with failure. In success, we feel like a genius and in failure, we feel like a fool. Those who believed in us when the films worked, will also turn on us when films flop.”

The filmmaker further said, “I worked on Liger for three years and I enjoyed doing that film with actors and building beautiful sets, I shot with Mike Tyson. But, it failed. But for that, we can’t cry over it for the next three years. If I look back, the days I was happier are more than the days I was sad.”

Liger released on August 26, 2022, in theatres. On the work front, despite Liger’s failure, Puri Jagannadh and Vijay Deverakonda are working on Jana Gana Mana. The film is set for next year.

ALSO READ: Watch: Vijay Deverakonda shoots with a rifle along with a ‘jawan’