make it to the end
HomeSportsIND vs SA: Virat Kohli Has Been An Impeccable Leader – Ravi...
Sports

IND vs SA: Virat Kohli Has Been An Impeccable Leader – Ravi Shastri

The duo of Shastri and Kohli took Indian cricket to the next level, especially in Test cricket. India under head coach Shastri have won the Test series in Australia and were leading by 2-1 the England tour before the series got postponed.

Ravi Shastri’s tenure as a head coach came to an end following the ICC Men’s T20 World Cup 2021 and legendary Rahul Dravid was appointed as the new head coach of the India National Cricket Team. So far Dravid has won a Test and T20I series at home against New Zealand and the upcoming South Africa tour will be his first overseas assignment as a head coach.

Kohli with the new head coach Dravid will be looking forward to continuing their dominance in overseas games and winning their maiden Test series in South Africa.

Proteas Are No Pushovers In Their Own Backyard, But We Have Got The Firepower – Ravi Shastri

Meanwhile, Former Indian head coach Ravi Shastri has said that the “impeccable leader” Kohli has got a talented team with him in the upcoming South Africa tour. Speaking to Star Sports Shastri said:

“There couldn’t have been a better time for Team India to prove their mettle. Virat (Kohli) has been an impeccable leader and has got a talented team to go along with it.” 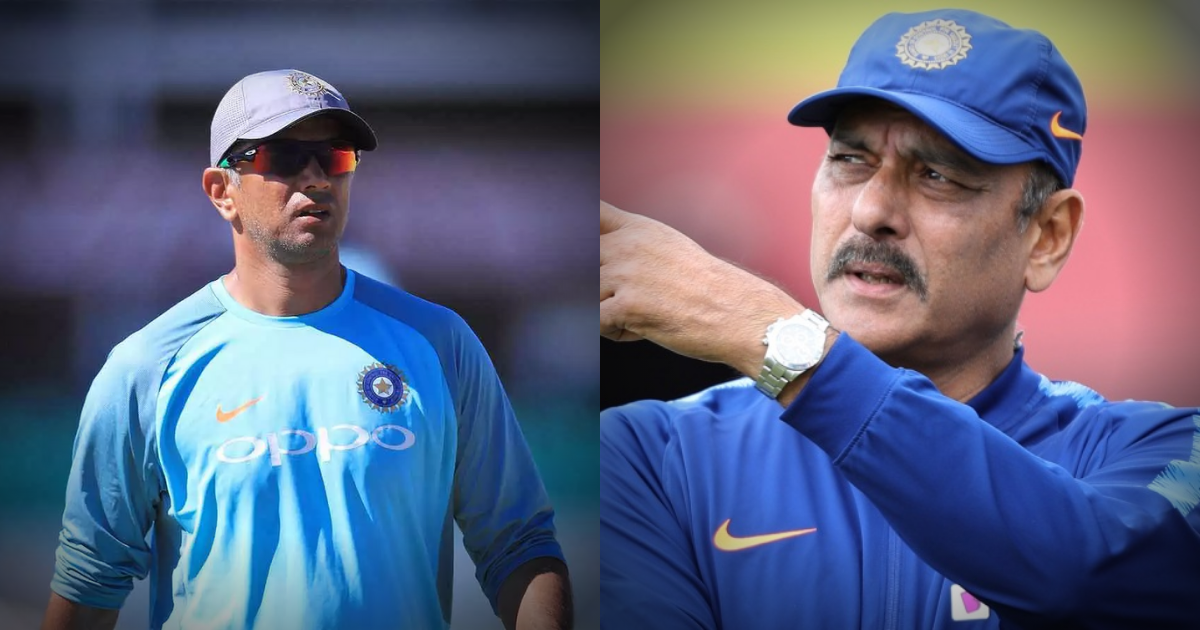 Ravi Shastri mentioned that South Africa remains the only “unconquered bastion” and the Proteas are no pushovers. However, he feels that India have got the firepower and arsenal to match the level of South Africa in their own backyard.

“South Africa remains an unconquered bastion. Remember, the Proteas are no pushovers in their own backyard, but we have got the firepower and the arsenal to match that. As always, Team India will always have my backing,” he added.

Also Read: It Is Impossible To Continue Playing In All Three Formats- Shakib Al Hasan Contemplating His Future In Test Cricket

The post IND vs SA: Virat Kohli Has Been An Impeccable Leader – Ravi Shastri appeared first on CricketAddictor.

Asia Cup 2022: “Questions Will Be Asked Why Shaheen Afridi Was Played Everywhere, Why He Was Overloaded” – Salman Butt After Pacer’s Injury Concerns