make it to the end
HomeSportsIND vs SL: He Has A Solid Defensive Technique – Saba Karim...
Sports

IND vs SL: He Has A Solid Defensive Technique – Saba Karim Explains Why Hanuma Vihari Should Be Persisted With

Former Indian cricketer Saba Karim elaborated on the excellent defensive technique of Indian batter, Hanuma Vihari, stating why he is suitable to bat at No.3 for India in the Test format.

Vihari is replacing Cheteshwar Pujara, who has returned to domestic cricket to regain lost touch. The no.3 slot is extremely crucial in Tests and Karim believes that Vihari has what it takes to make that spot his own.

“I think the biggest reason (for Vihari batting at No.3) is he has a solid defensive technique and especially in overseas conditions, you need to have a technically solid player.” 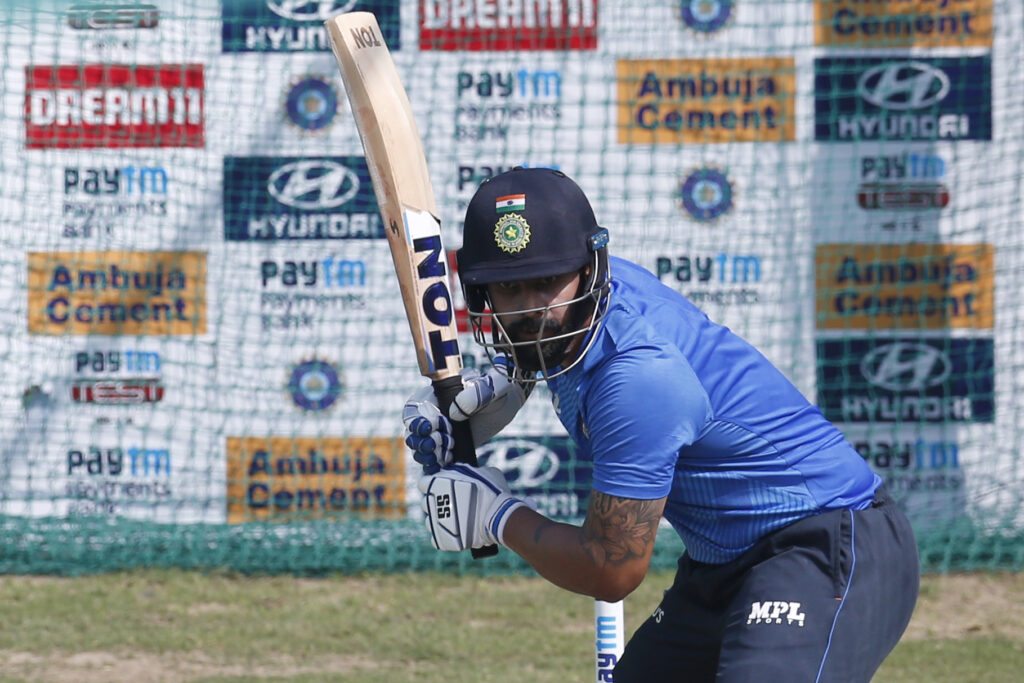 “Hanuma Vihari has shown that capability in South Africa and Australia and I think the team management should give him a long run. Vihari bats with immense concentration and can concentrate for a long time,” Karim said on the Khelneeti YouTube channel.

“Ever since returning, there has been improvement” – Saba Karim expected Kuldeep Yadav to feature in 1st Test

Indian leg-spinner Kuldeep Yadav could have played the first Test against Lanka, as per Karim. The fact that a mystery spinner is always useful on surfaces that are flat and made for batting should have worked in his favour.

“Even I thought Kuldeep Yadav had a chance to play in this Test. But I think they are playing two off-spinners because Sri Lanka have a lot of left-handers. Kuldeep Yadav has got limited chances and ever since he has returned to the Indian team, there have been improvements in his bowling.

“He bowled well in Sri Lanka too and you always get the benefit of a mystery spinner even if the wicket is flat,” Karim further added.

India had reached 109/2 in Virat Kohli’s 100th Test, with the talismanic batter himself playing alongside Vihari at Lunch.

The post IND vs SL: He Has A Solid Defensive Technique – Saba Karim Explains Why Hanuma Vihari Should Be Persisted With appeared first on CricketAddictor.