Jeanne Du Barry: Johnny Depp's first film in 3 years on controversial French King Louis XV to be on sale at the Cannes Market

The Pirates of the Caribbean star Johnny Depp, who is set to portray a controversial French King Louis XV in historical drama film Jeanne Du Barry, will be launched for pre-sales at this month’s Cannes market. 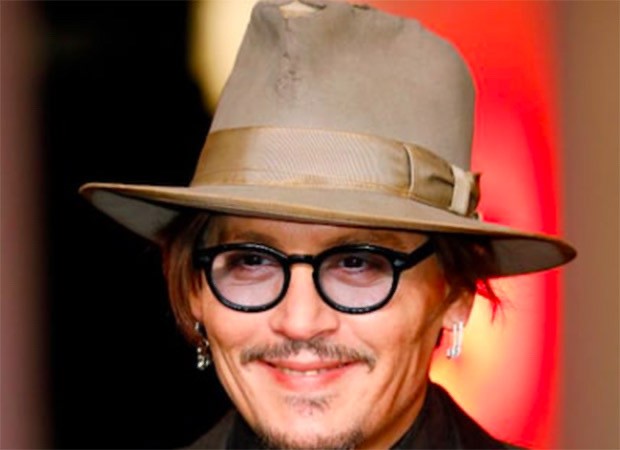 In a report from ScreenDaily about Wild Bunch’s Cannes market slate, the trade confirms previous reports that Depp will star alongside Maïwenn in the French period drama about Jeanne Bécu, a woman born into poverty but who rose through the ranks of the court of King Louis XV to become his mistress. Depp will play Louis XV (nicknamed ‘Louis The Beloved’) opposite actress and filmmaker Maïwenn who will also direct. Louis Garrel, Pierre Richard and Noemie Lvovsky are also set to star. The start date has yet to be revealed.

This report comes amid the ongoing legal proceedings involving Depp and his former wife Amber Heard, with Depp suing the actress for libel after she penned an op-ed about their past marriage in The Washington Post, in which she claimed that the actor verbally and physically abused her throughout their relationship. Depp and Heard’s legal troubles have gone on for several years now, after Heard divorced the actor and obtained a temporary restraining order from him in May of 2016. The proceedings most recently led to a judge denying the motion from Heard’s camp to dismiss the case.

The public legal battle had made Depp persona non grata in certain industry circles, including Warner Bros dropping him from its Fantastic Beasts franchise and Disney from Pirates of the Caribbean 6. Depp’s last film was Andrew Levitas’s 2020 film Minamata which he also co-produced.

“It can be seen as an event in history that lasted for however long it lasted, this cancel culture, this instant rush to judgement based on what essentially amounts to polluted air,” Depp claimed in a 2021 interview. “It’s so far out of hand now that I can promise you that no one is safe. Not one of you. No one out that door. No one is safe. It takes one sentence and there’s no more ground, the carpet has been pulled. It’s not just me that this has happened to, it’s happened to a lot of people. This type of thing has happened to women, men. Sadly at a certain point they begin to think that it’s normal. Or that it’s them. When it’s not.”