Kangana Ranaut and team commence pre-production for the next schedule of Emergency : Bollywood News


Bollywood actress Kangana Ranaut has a bunch of projects in her kitty, including Emergency. In the past few weeks, the upcoming project has managed to make headlines as the makers unveiled the look poster of the star cast. And, now, the team has begun the preproduction of the next schedule. 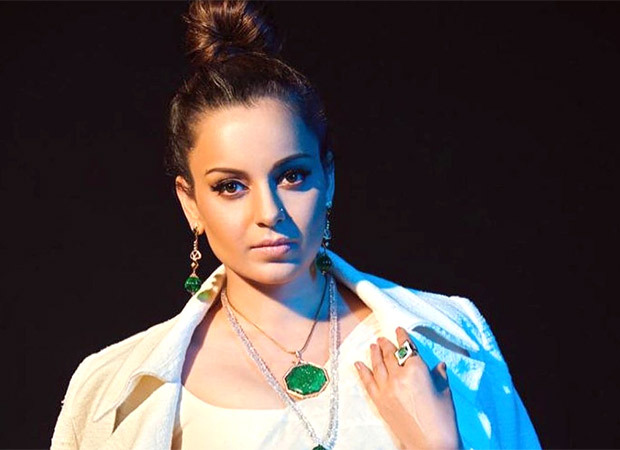 Sharing the update with her Instagram fam, the Queen of Bollywood took to her social media handle and shared a picture. The image, posted in the story section, captures Kangana sitting in her office with the Emergency team. All of them can be seen having their laptop while looking at the screen placed in front of the table.

Captioning the image, the Tanu Weds Manu actress wrote, “Preproduction for next schedule begins,” along with a hashtag, which reads the title of her next film, Emergency. She also tagged the official handle of her production banner, Manikarnika Films, and hashtagged “office vibes”. 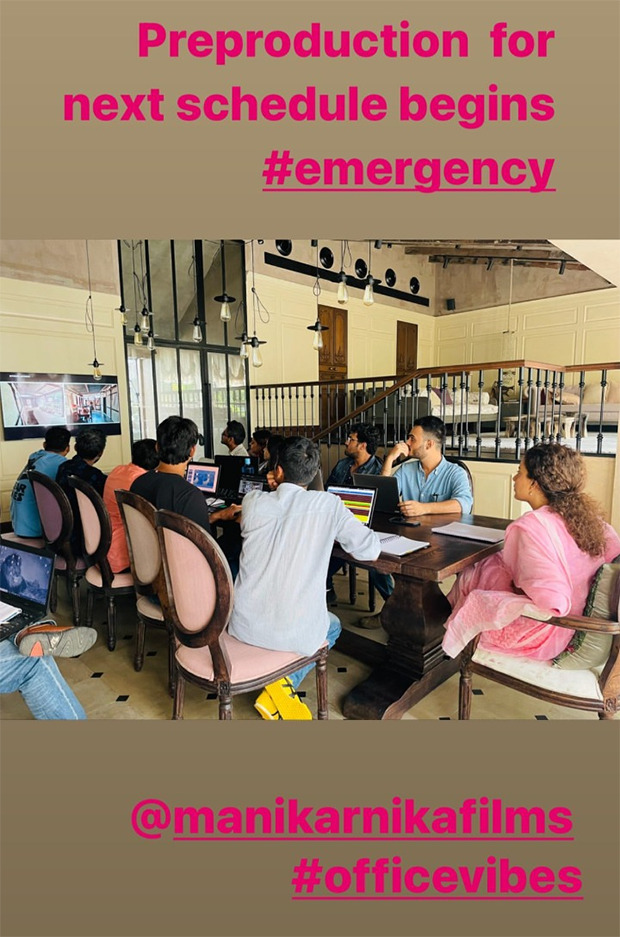 For the unversed, the Simran actress wrapped the Delhi schedule last month. She announced the wrap too through her Instagram story. She had posted a video, in which one of her team members was saying, “It’s a Delhi schedule wrap.”

Talking about the forthcoming film, with Kangana playing the title role of the late politician, it will centre on the life of the former prime minister, Indira Gandhi. In the upcoming drama, actor Shreyas Talpade will portray the role of former Prime Minister Atal Bihari Vajpayee and Anupam Kher will essay Jayaprakash Narayan in the film.

On the other hand, Mahima Chaudhry will be seen as a cultural activist and Indira Gandhi’s confidante Pupul Jayakar. Actor Milind Soman will be playing the role of Field Marshal Sam Manekshaw in her upcoming directorial. The details of the release are yet to be announced.

Learn About Her Kids With Eric Decker – Hollywood Life

Learn About Her Kids With Eric Decker – Hollywood Life