Kanye West to settle his divorce with Kim Kardashian after more than a year : Bollywood News


Over a year after filing for divorce, Kanye West is finally headed to settle it with estranged wife Kim Kardashian who filed for divorce from the rapper in 2021. 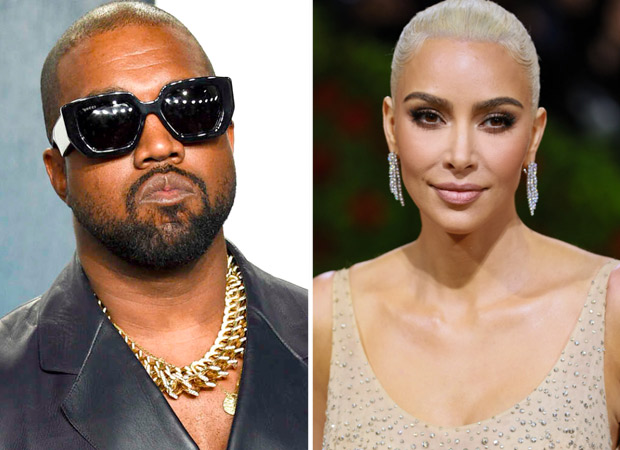 According to court documents obtained by Page Six, the ‘Donda’ rapper filed a “declaration of disclosure,” which is usually filed when a divorce case is on the verge of being settled. The documents also show that the 45-year-old has sent over all his financial information to the reality star.

However, there’s no clarification with regards to custody of their four children — North, 9, Saint, 6, Chicago, 4, and Psalm, 3. As per the report, despite saying he and Kardashian had been “co-parenting” better, West told Tucker Carlson earlier this month that he isn’t willing to “compromise” when it comes to his kids’ education.

The Skims founder currently has custody of their children “80 percent” of the time and has reportedly cut off all communication from West amid his social media tirades. Sources have told the outlet that the Kardashians star refuses to talk to West about their kids’ schedules without her assistant.

Also Read: Harry Potter actor Tom Felton opens up about his alcohol use and mental health struggles in his memoir Beyond the Wand: The Magic and Mayhem of Growing Up a Wizard

Lady Gaga: ‘I need a dollar’

Lady Gaga: ‘I need a dollar’