make it to the end
HomeBOLLYWOODSKapil Dev and PR Man Singh feature in the end credits of...
BOLLYWOODS

Just yesterday, Bollywood Hungama revealed that Deepika Padukone has a rather meaty role in the Ranveer Singh starrer 83. Now as the Kabir Khan-directed film gears up to hit the screens, we have learnt that Kapil Dev and team manager PR Man Singh both feature in the end credits of 83. 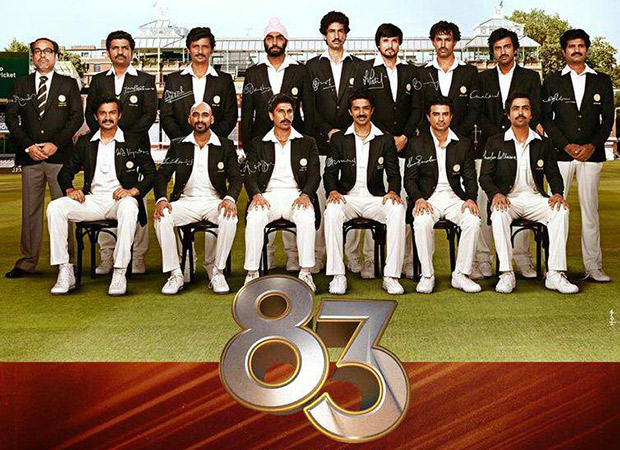 Spilling the beans about Kapil and Singh’s end credits scene, a well-placed industry source reveals, “Kapil Dev and PR Man Singh have both done interviews that feature in the post-credits of 83. They talk about what the on-ground experience was like back in 1983 and what they faced emotionally. It is a rather moving piece that portrays what the original team who were considered as underdogs went through both on-field and emotionally as well.” Ask about when the said interview features and the source adds, “The segment features while the end credits roll.”

Also Read: Kapil Dev to feature in a cameo in Ranveer Singh starrer 83