Fans of Tamil superstar Nayanthara have taken huge umbrage to Karan Johar insisting on Koffee With Karan that Samantha Ruth Prabhu and not Nayanthara is the no.1 star, even when Samantha insisted the crown belonged to Nayanthara. 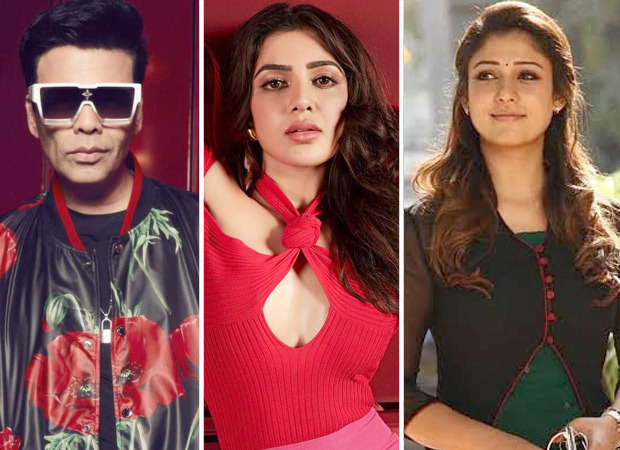 Karan Johar clarified that he meant no offense to Nayanthara. “I said, according to the list that I had from Ormax, Samantha was the no.1 star. Nayanthara’s fans have misconstrued the conversation.”

That is not all that a section of Koffee viewers have misconstrued. Samantha’s tongue-in-cheek sarcastic “confession” that she paid Ormax to list her as the No.1 heroine has triggered off stories in a section of the press on the amount she paid for the honour.

“I think we all need to have a sense of humour. Mine is a fun show,” says Karan.