The much-anticipated trailer of PhoneBhoot was unveiled recently, and it has been receiving a positive response from the audience. While the release of the film is around the corner, it is said that Katrina Kaif will be seen playing the double role in the Siddhant Chaturvedi and Ishaan Khatter starrer. Interestingly, it will be the first time that Kat will be essaying a double role. 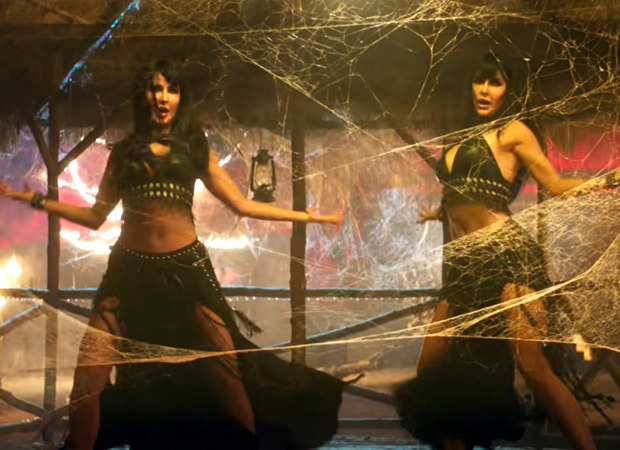 Yes! You read it! If a report by Pinkvilla is something to go by then, all the Kat fans will see their favourite actress donning a double role. Quoting a source, the portal stated that Katrina will be essaying a double role in PhoneBhoot. However, it is worth mentioning that neither the actor nor the makers have confirmed or hinted at the same.

Interestingly, the two-minute-forty-nine-second-long trailer of PhoneBhoot also captures two figures of Katrina in a blink-and-miss frame.

Talking about the Gurmmeet Singh directorial revolves around a ghost and two ordinary people, who wish to become ghostbusters. Siddhanth and Ishaan’s characters set out on a journey and they come across the fun and pretty Katrina Kaif – a ghost who is out there to set the ghosts ‘free’ so that they can attain ‘moksha’ (salvation).

As the trio starts to clear the world of bhoots (ghosts) and let them attain salvation, their ride gets twisty with the entry of Aatmaram aka Jackie Shroff. The film is slated to release on November 4. The forthcoming film is not only the first collaboration of the star cast but also Katrina’s first big-screen release post her wedding to actor Vicky Kaushal.

Coming to her professional front, the actress-entrepreneur has a bunch of films in her kitty, including Vijay Sethupati starrer Merry Christmas, and the third instalment of the Tiger series.

Also Read: “Katrina Kaif may look innocent but she is a prankster”, says her Phone Bhoot co-star Siddhant Chaturvedi; opens up about being “junior”