Marvel Studios President Kevin Feige has confirmed that Marvel and Sony are currently working on at least one more Spider-Man movie. With Tom Holland starrer Spider-Man: No Way Home exceeding expectations at the box-office, it’s becoming more and more interesting how the superhero’s story will proceed in next phase of films. 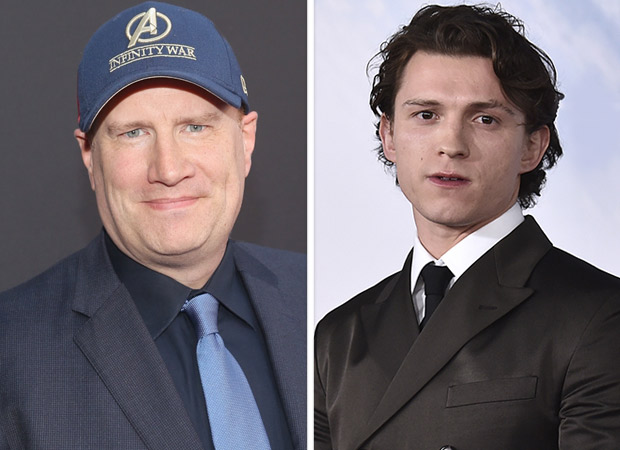 In an interview with The New York Times that also features fellow Spider-Man: No Way Home producer Amy Pascal, the Marvel Studios president confirmed that their respective studios are currently in active talks about where to take the hero following the events of Tom Holland’s third turn as the famed web-slinger. “Amy and I and Disney and Sony are talking about — yes, we’re actively beginning to develop where the story heads next, which I only say outright because I don’t want fans to go through any separation trauma like what happened after Far From Home,” Feige said, mentioning the brief period in 2019 where the deal for Disney and Sony to co-produce the movies fell through. “That will not be occurring this time.”

In August 2019, around two months after Spider-Man: Far From Home was released, it was reported that negotiations between Sony film studio chief Tom Rothman and Kevin Feige on the then untitled third Spider-Man movie had fallen through. The deal not happening was reportedly due to Disney’s request for a higher percentage of the third film’s gross, as well as all merchandising revenue, a request that Sony turned down. That standoff between Disney and Sony eventually came to an end in September 2019.

While Feige was tight-lipped as usual about what the fourth film, Pascal pointed to No Way Home‘s ending during the interview as the launch point for another chapter.

The Sony producer had previously indicated in a November 29 interview with Fandango that there were three more films in the works with Holland attached. “This is not the last movie that we are going to make with Marvel — [this is not] the last Spider-Man movie,” Pascal said. “We are getting ready to make the next Spider-Man movie with Tom Holland and Marvel. We’re thinking of this as three films, and now we’re going to go on to the next three. This is not the last of our MCU movies.”