South Korean actors Lee Jung Jae, Lee Jung Eun, and Im Siwan have reportedly been invited to attend the 7th London East Asia Film Festival 2022. Lee Jung Jae was selected as the winner of the LEAFF Honorary Award unanimously by the jury following his performance in Hunt, which will be released for the first time in the United Kingdom as the opening film of this year’s film festival. 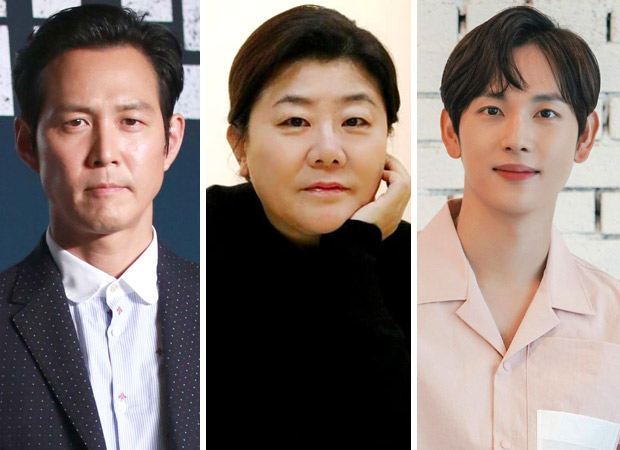 According to Korean media portal Soompi, the LEAFF Best Actor has been awarded to Lee Jung Eun for “excellent acting skills regardless of gender” for her performance in Hommage. Moreover, LEAFF Rising Star was awarded to Im Siwan of Emergency Declaration.

As per the report, from this year, this award will be renamed as the Buldak Rising Star Award in cooperation with Samyang Food’s hit product Buldak Bokkeum Myeon (Hot Chicken Flavor Ramen) to support Korean films and filmmakers reaching out to Europe.

The above-mentioned actors will attend the opening ceremony held on October 19 at 7:30 p.m. (local time) at the Odeon Theater in Leicester Square in London.

Meanwhile, on the work front, Im Siwan will next star in I Don’t Want To Do Anything which is set for November premiere. Lee Jung Jae has several international projects lined up following Squid Game.

More photos of the BMW XM in Cape York Green

More photos of the BMW XM in Cape York Green