South Korean actors Lee Sang Yeob and Kim So Hye are confirmed to star in leading roles in new KBS2 drama Pure Boxer. The story is a story about genius boxer Lee Kwon Sook and a cold-blooded agent who doesn’t feel guilty of match-fixing for money and the success of his athletes. 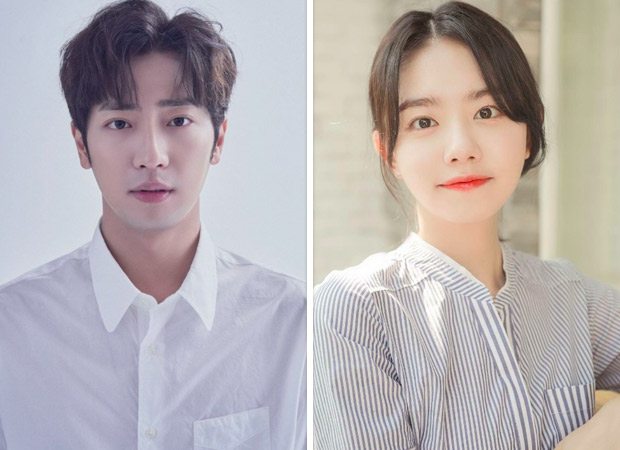 According to Korean media portal Soompi, Pure Boxer will portray the story of maturing youths, who struggle between their given talents and what they really want to do, as well as the lives of people who work in the sports industry in an interesting and honest way.

As the report states, Lee Sang Yeob will transform into Kim Tae Young, an S&P Sports agent who coaxes talented athletes and retires them in a short period of time after taking the lion’s share. Kim Tae Young approaches Lee Kwon Sook, who disappeared three years ago for top pitcher Kim Hee Won.

Meanwhile, Kim So Hye will play genius boxer Lee Kwon Sook. “Lee Kwon Sook, who disappeared right before achieving the Grand Slam, was living a new life but when she meets the evil agent Kim Tae Young, she faces a new turning point.”

Pre Boxer is a sports drama based on the novel “Pure Boxer Lee Kwon Sook” written by Choo Jong Nam. Production on the sports drama will commence soon and is scheduled to premiere in the first half of 2023.

Also Read: Under the Queen’s Umbrella Trailer: Kim Hye Soo makes sacrifices in order to make one of her sons the next king of Joseon in period drama