make it to the end
HomeBOLLYWOODSLily James, Joseph Gordon-Levitt and Himesh Patel set to star in murder...
BOLLYWOODS

Lily James, Joseph Gordon-Levitt and Himesh Patel are on board to star in the murder mystery comedy Providence for Limelight and Boies Schiller Entertainment. 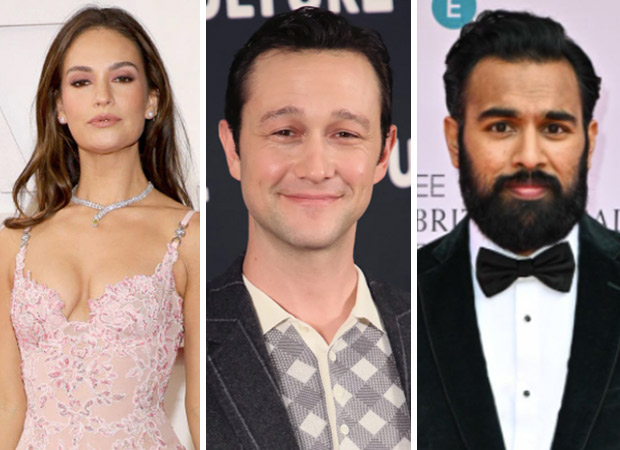 According to Deadline’s report, the story follows the eclectic residents of a small, picturesque island town who must navigate a sensational murder and the discovery of a million dollars as a series of increasingly bad decisions upends the once-peaceful community. Principal photography begins this week in North Carolina. Sellers, Parker, Houchins, Schiller and Boies are attached to produce, with Vukadinovich, Tyler Zacharia, Sam Slater, Phil Keefe and Dane Eckerle executive producing. CJ Barbato will co-produce. Verve Ventures and UTA are co-repping the sale of the project.

Lily James is fresh off the success of her Hulu hit Pam & Tommy, in which she portrays Pamela Anderson. She also starred in several high-profile films like Cinderella, Mama Mia! Here We Go Again, Baby Driver, Downton Abbey.

Gordon-Levitt is best known for his performances in 500 Days of Summer and 50/50 for which he also earned Golden Globe Award nominations. The two-time Emmy winner is fresh out of Apple TV+’s Mr. Corman and Showtime anthology series Super Pumped: The Battle for Uber. He will next work in Peacock series Poker Face from Rian Johnson and will voice Jiminy Cricket in Disney’s live-action adaptation of Pinocchio.

Meanwhile, Himesh Patel rose to international recognition after playing the main role in a musical comedy Yesterday, and his other credits include Station Eleven, EastEnders, and most recently Tenet and Don’t Look Up.