Malaika Arora confesses acting gives her a “sense of anxiety”; shares the secret to her never-say-no attitude : Bollywood News


With her hard work and stellar performances, Malaika Arora has made an identity for herself. Though many often associate her with being a former wife of Arbaaz Khan, Malaika has carved a way for herself. Seeing her smooth moves and toned figure always mesmerised the audience. However, her fans are still hoping to see her doing a full-fledged role on the silver screen. 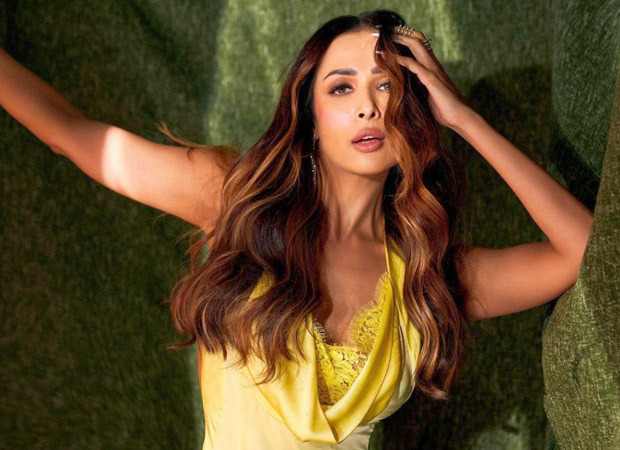 Malaika Arora confesses acting gives her a “sense of anxiety”; shares the secret to her never-say-no attitude

Recently, the supermodel opened up on why she never flaunted her acting skills on the big screen. Recently, in a conversation with Masala Entertainment, Arora said, “I always say never say never. But at the same time, I’ve always refused when an offer has been made. Maybe I’m just not confident enough for the silver screen but here’s the thing!”

The Bollywood diva further added, “I’m a very confident person and I am up for any challenge. You tell me a certain thing and I’d be up for it; failure or success is a part of the journey but I’d be up for it.

Elaborating further, the fitness freak asserted, “I want to attempt everything at least once. But acting has always given me a sense of anxiety and maybe that’s why I have stayed away but like I said, never say never! Maybe one day I’ll just take up a project that will blow everybody’s minds.”

Upon this, she was also asked to share the secret to her enthusiasm and never-say-no attitude. Her response to the same read, “Growing up, life was never easy, it was really tough – financially, the entire setup as well. So that was ingrained in my mind that I need to work for myself and work till my dying day. I wasn’t born with a silver spoon in my mouth or come from a background I could rely on, money that was just flowing.”