make it to the end
HomeBOLLYWOODSMallika Sherawat reveals that A-lister actors refused to work with her; says,...
BOLLYWOODS

Mallika Sherawat reveals that A-lister actors refused to work with her; says, “If the hero calls you at 3am and says, ‘Come to my house’, you have to go”

Mallika Sherawat, who is currently promoting her film RK/RKay co-starring Rajat Kapoor, was seen opening her heart out about her experience in Bollywood. While she expressed her happiness over how her career has turned out to be in the past two decades, she also discussed the other side of Bollywood. The actress shared her own experiences in the industry wherein she also mentioned about how A-list actors have refused to work with her in the past. 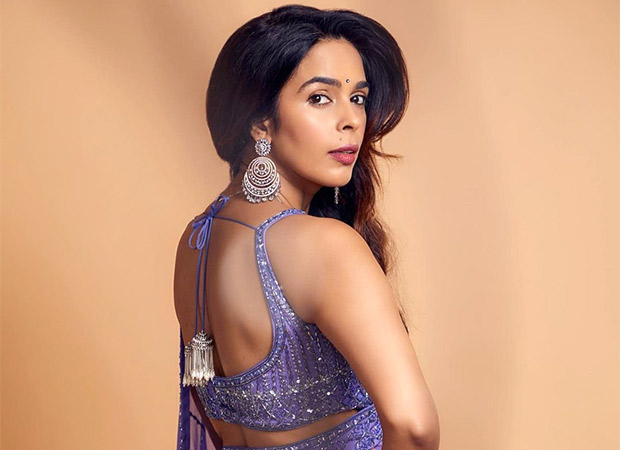 Readers would be aware that Mallika Sherawat gained fame with the sleeper hit Murder which also starred Emraan Hashmi and Ashmit Patel in the lead. “All the A-lister heroes refused to work with me, because I wouldn’t compromise,” the actress was quoted saying in a Hindustan Times report.

As per the reports, she went on to speak about how the lead actors aka heroes controlled every aspect of a film. “Sit, stand, anything. If the hero calls you at 3am and says, ‘Come to my house’, you have to go, if you are in that circle and if you are doing that film. If you don’t go, then you are out of the film,” she maintained. However, the actress insisted that she refused to bow down as per the wishes of the male actors. “It’s very simple — they like actresses who they can control and who will compromise with them. I am not that, my personality isn’t that. I didn’t want to subject myself to someone’s whims and fancies,” she added.