Few weeks ago, renowned Mira Nair had announced the making of a stage musical of her hit comedy film Monsoon Wedding. And, now, the organisers have announced the details of its premiere, which will be on November 15 in Doha. Yes! Monsoon Wedding Musical is part of Qatar Creates’ cultural programme for the upcoming FIFA World Cup Qatar 2022. 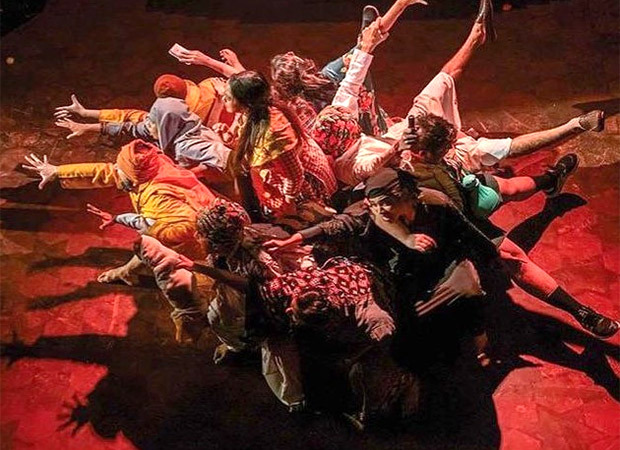 “Monsoon Wedding is a story that inspires debate about the nature of life, identity and our place within an ever-changing world,” said Sheikha Al Mayassa bint Hamad Al-Thani of Qatar Creates Events, which is presenting the show, as per a PTI report.

“It will be a pleasure to welcome director Mira Nair and the talented cast to Doha to inspire a sense of joy and unity among young and old as part of our Qatar Creates programme,” she added further.

On the other hand, Nair said that the Monsoon Wedding Musical follows in the footsteps of the original film and strikes a beautiful balance between silence and music, darkness and joy. She was quoted saying, “I am deeply honoured to stage its opening performances in Doha, at a time when the country turns into a meeting spot for global culture and entertainment during the FIFA World Cup Qatar 2022.”

Saad Al Hudaifi, executive director of Qatar Creates, said they are delighted to bring the musical production of Monsoon Wedding to Qatar audiences. He asserted, “At once a contemporary exploration of life’s challenges and a clever social commentary on the differences between East and West, ‘Monsoon Wedding Musical’ is a unique highlight in our programme around the FIFA World Cup 2022 that is set to captivate audiences of all ages.”

For the unversed, Monsoon Wedding, released in 2001, had bagged the Golden Lion Award at the Venice International Film Festival. The film is centred around a dysfunctional Indian family as they prepare for their daughter’s wedding.