Neil Patrick Harris issued an apology for a resurfaced image from a Halloween party he and his husband hosted 11 years ago, which featured a buffet platter made to look like the corpse of late singer Amy Winehouse. 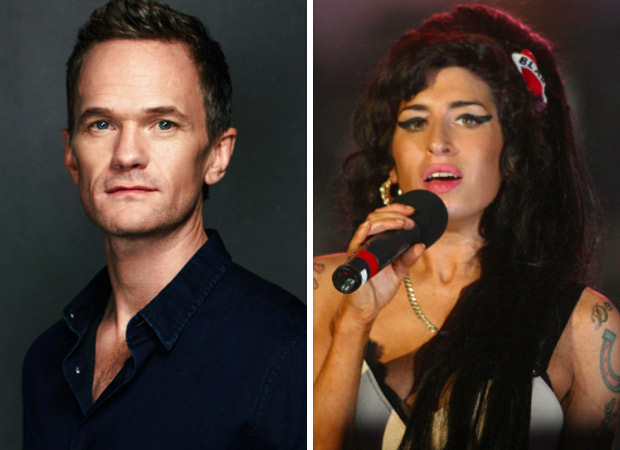 Recently, social media users have resurfaced an elaborate joke that actor Neil Patrick Harris made about the late singer Amy Winehouse shortly after her death. In a statement to Entertainment Weekly, the How I Met Your Mother star said, “A photo recently resurfaced from a Halloween-themed party my husband and I hosted 11 years ago. It was regrettable then, and it remains regrettable now. Amy Winehouse was a once-in-a-generation talent, and I’m sorry for any hurt this image caused.” As the outlet mentions, Amy Winehouse died of alcohol poisoning on July 23, 2011 at age 27. A few months later, during that year’s Halloween season, Harris and his husband David Burtka threw a party that featured a buffet platter made up to look like “The Corpse of Amy Winehouse.”

Eleven years later, photos of the edgy joke circled the internet again. The image, and the story surrounding it, resurfaced online last week after writer Ashley Reese tweeted, “I cannot believe how many very online people over the age of 25 are just now finding out about Neil Patrick Harris’s disgusting Amy Winehouse cake.” Twitter users responded vehemently, retweeting Reese and sharing their own opinions of the platter, which some called “disturbing” and “cruel.” The original image was first posted, and since deleted, on Twitter by Justin Mikita, husband of “Modern Family” actor Jesse Tyler Ferguson.

In 2008, at the 50th Grammy Awards, Amy Winehouse won five awards, tying the then record for the most wins by a female artist in a single night and becoming the first British woman to win five Grammys, including three of the General Field “Big Four” Grammy Awards: Best New Artist, Record of the Year and Song of the Year (for “Rehab“), as well as Best Pop Vocal Album. Amy, the 2015 documentary about her life and struggles with substance abuse, won the Academy Award for Best Documentary Feature.