make it to the end
HomeBOLLYWOODSNora Fatehi to be ED witness in Rs. 200 crore extortion case...
BOLLYWOODS

Actress Nora Fatehi remains in the headlines for the alleged link-up with conman Sukesh Chandrasekhar and the ongoing investigation in Rs. 200 crore extortion case. As per the latest update, Fatehi will be a prosecution witness in the money laundering case. 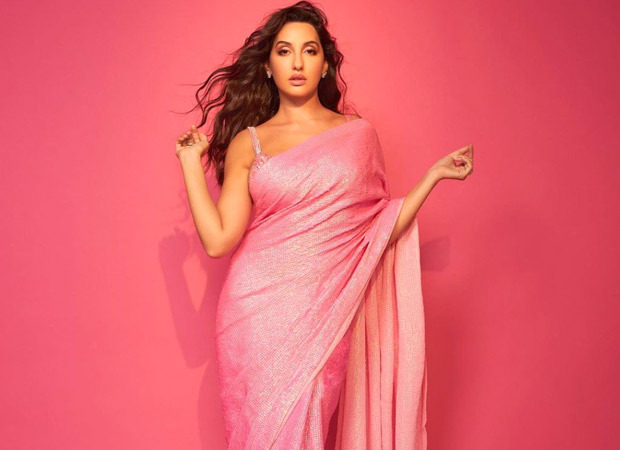 According to India Today, “The ED suspects that Nora Fatehi was allegedly gifted a BMW by conman Sukesh Chandrasekhar. However, she later revealed that Chandrashekhar gave her the car and that his wife, Leena Maria Paul, had also given her a Gucci bag and an iPhone as a “token of love”.”

Actors Nora Fatehi and Jacqueline Fernandez have been mired in controversy in connection with the Rs. 200crore extortion case in which Sukesh Chandrasekhar is allegedly the prime accused. ED has summoned both the actors several times for questioning.

In the charge sheet filed by ED, Sukesh gifted Nora a BMW car in December 2020. However, the actress said that the car was given to her by Sukesh’s wife Leena Maria in exchange for participation in an event in Chennai. In her statement, she said that she was a victim in the case and has nothing to do with the money laundering case. When Nora was called in for questioning by the ED she was asked whether she knew or met Sukesh before the December 2020 event in Chennai. according to reports in India Today, Nora told ED, “No, I did not know who he was or nor have I ever spoken to him prior to the event.”

Nora also said that she has never used the Signal application. This was in response to Sukesh claiming that he had called Nora on December 20, 22020 to inform her about the car he would be gifting.

“Nora Fatehi has been the victim around the case and being a witness, she is co-operating and helping the officers in the investigation. We would like to make it very clear that she has not been a part of any money laundering activity, she does not know or have any personal connection with the accused and has been called by the ED to strictly help with the investigation,” a statement said which was earlier released by Nora Fatehi’s team.

In its charge sheet, the Delhi Police has accused Sukesh Chandrasekhar and 13 others of duping the wife of the former promoter of Ranbaxy to the tune of Rs 200 crore. Officials believe Chandrasekhar extorted Rs. 200 crore from the complainant by claiming that he would facilitate her husband’s release from prison.