Nora Fatehi will not go to Bangladesh; actress’ show gets cancelled after government refuses to spend dollars : Bollywood News


Nora Fatehi is currently judging the reality show Jhalak Dikhhla Jaa 10. She is known for her impeccable dancing skills. The actress has wooed audiences with her belly dance. While the actress has gained ample fame in India and abroad, she was asked to perform at an event in Dhaka. However, the Bangladesh government has refused and have cancelled the show. 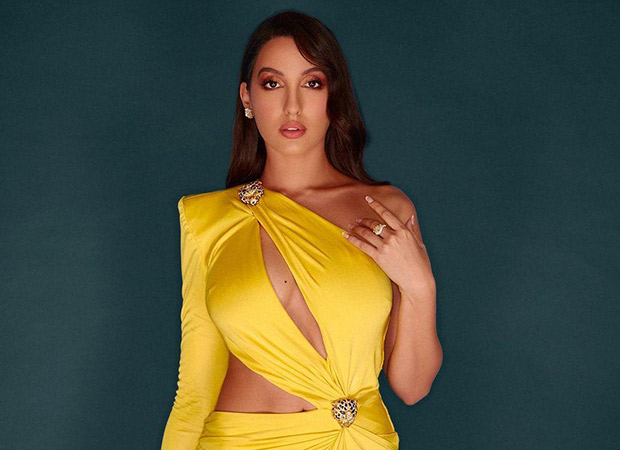 Nora Fatehi will not go to Bangladesh; actress’ show gets cancelled after government refuses to spend dollars

According to the Bangladesh Government, they have cancelled the show and have decided against having Nora Fatehi attending the event in a bid to save dollars. In a statement issued by Bangladesh Ministry of Cultural Affairs, they have clarified their decision adding that Fatehi was not granted permission with the aim of maintaining the foreign exchange reserves, considering the current global situation. Coming to the event, the actress was not only expected to perform on stage but also give away awards as a Chief guest. The said event was expected to be organized by the Women Leadership Corporation.

Coming to Nora Fatehi, the Canadian-Moroccan actress-performer made her debut in 2014, followed by many music videos and dances that became her claim to fame. From the song ‘Kamariya’ to ‘Dilbar’ to ‘Saaki Saaki’, her songs gained immense prominence. She also played an interesting role in the film Street Dancer 3D featuring Varun Dhawan and Shraddha Kapoor in the lead. The actress was recently seen in the remix of the Sri Lankan chartbuster ‘Manike’ in the film Thank God, alongside Sidharth Malhotra.